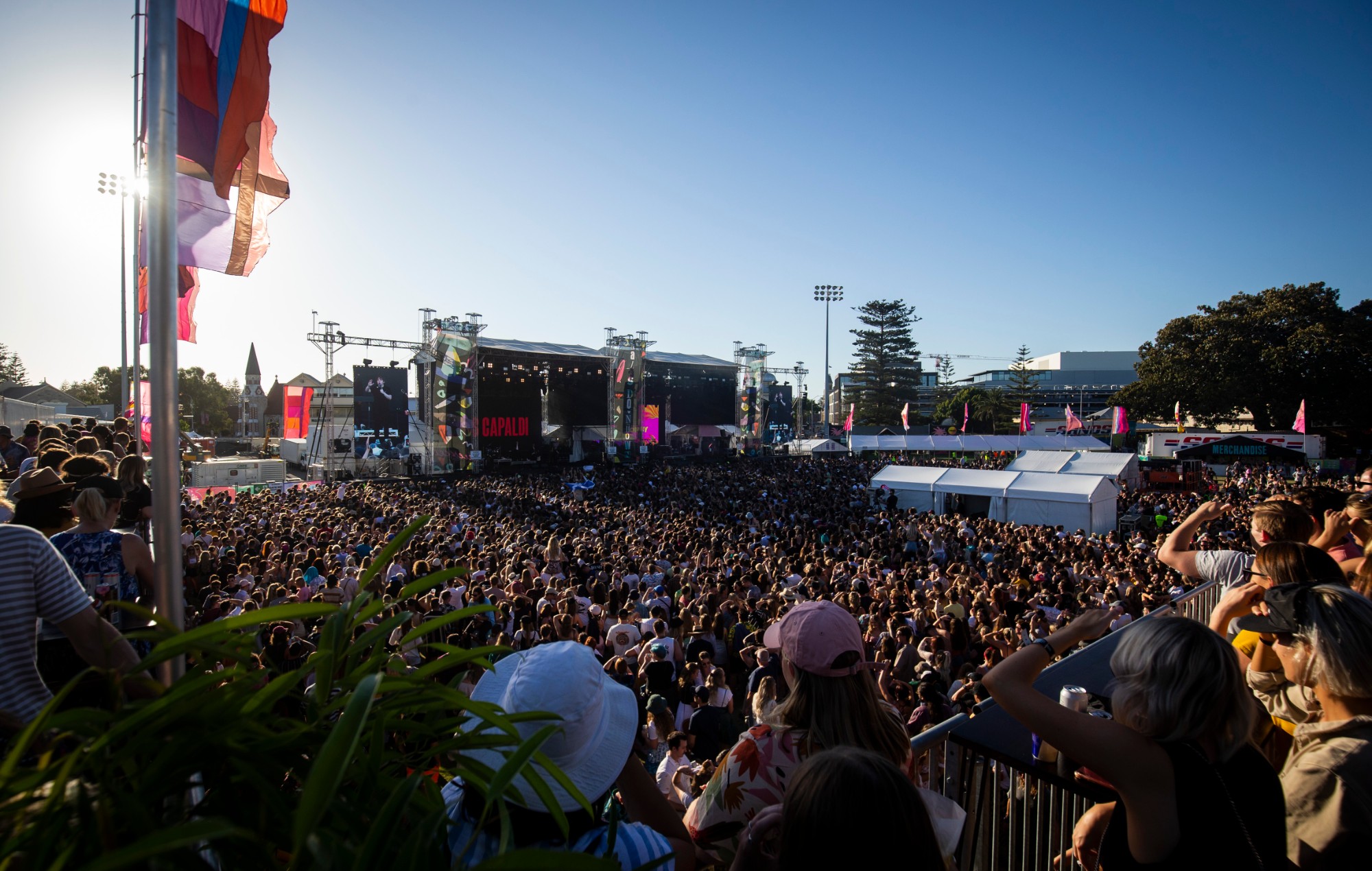 Survey results released by I Lost My Gig, the website launched by the Australian Festivals Association and the Australian Music Industry Network to record lost revenue, illustrated how badly the live entertainment sector has been affected during the coronavirus pandemic.

The first survey, launched in mid-March, received responses from 12,624 participants from all states and territories. The data snapshot recorded a revenue loss of $339,932,285 across 296,000 opportunities, affecting 650,000 people. Of this sum, $132 million in losses were recorded in New South Wales and $121 million were recorded in Victoria.

Data from the first survey has been used by industry groups, arts organizations, local councils and academics to lobby the federal government for a range of stimulus packages, ranging from $650 million to more than $2 billion. of dollars.

A second survey was then set up in early May regarding JobKeeper and JobSeeker, which received responses from 1,432 Australians. Of those surveyed, 96% of sole traders and small businesses expect losses beyond September, when the JobKeeper program is set to end.

Fifty-eight percent of respondents applied for JobKeeper. Of these, just under a third were successful in their JobKeeper application, with 57% unsure of their outcome at the time of the survey. Common reasons JobKeeper applications were rejected were failure to prove loss of income or being employed for less than 12 months. The 12-month employment requirement, in particular, was highlighted by the Media, Entertainment and Arts Alliance in April as an issue that could make entertainment workers ineligible.

The results of this second survey were referenced by Emily Collins, President of the Australian Music Industry Network, in an interview with RN reader earlier this month.

“Unfortunately some of the results we’re hearing are that the support hasn’t gone all the way in the way it was intended for the creative industries,” she said.

See the results of both polls here.