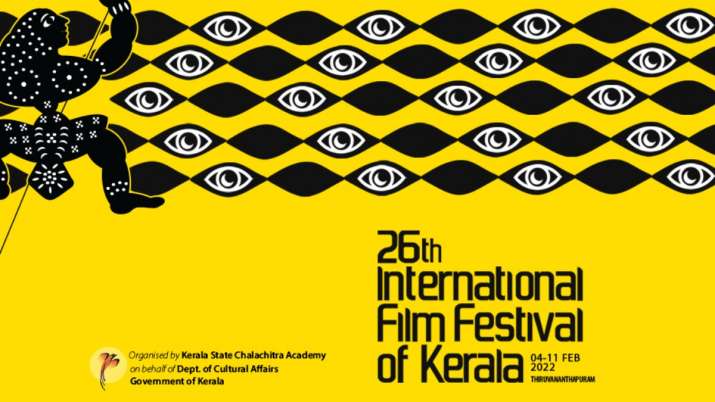 The 26th International Film Festival of Kerala (IFFK) has been postponed following the rise in COVID-19 cases, state culture minister Saji Cherian has said. The annual festival, organized by the Kerala State Chalachitra Academy on behalf of the Kerala Government’s Department of Cultural Affairs, was due to be held from Feb. 4-11 here. Announcing it, Kerala Film and Culture Minister Saji Cherian said the event would be held as the Covid scenario in the state improves.

The state-run Kerala State Chalachitra Academy is the organizer of the event, which has already won huge praise not only in the state but across the world due to the quality of the films screened.

A competition section for films from Asian, African and Latin American countries is the highlight of the festival.

The Golden Crow Pheasant Award has a cash prize of Rs 20,00,000 (nearly $28,000) for the best feature film to be shared equally between director and producer. There are many more cash prizes that would be given away.

Kerala has seen a sharp rise in COVID-19 cases over the past week. On Sunday, the state reported 18,123 new infections, bringing the total number of COVID-19 positive cases to 53,69,706.