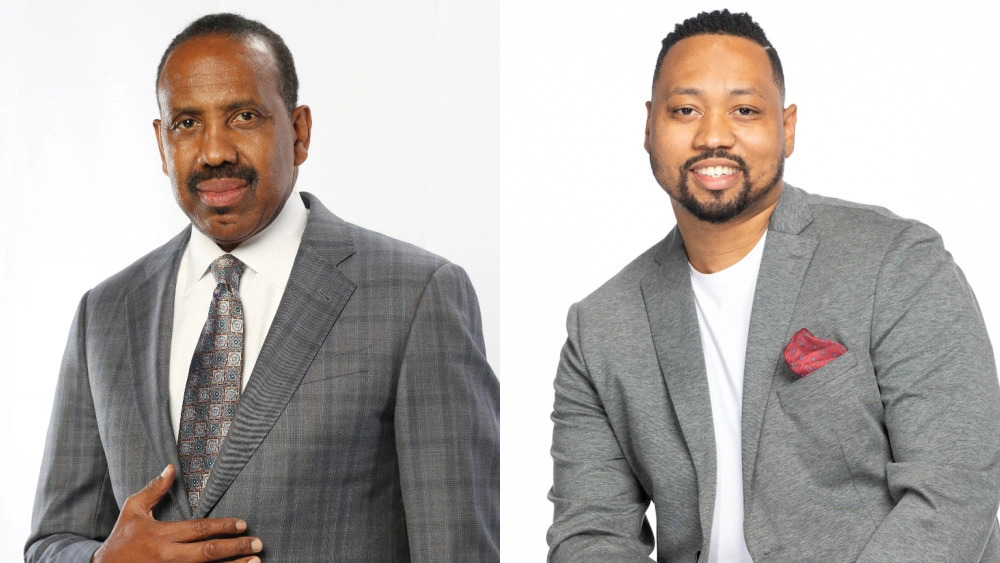 Impact CEO and founder Wayne T. Jackson has promoted his son to a leadership position. As the new chief creative officer and head of original content, Royal is set to “oversee all crossover efforts for the network and manage programming, as well as produce and direct curated content for the style block. expanding life”. Variety reported.

Impact Network, created in 2010 by Bishop Jackson and his wife, Dr. Beverly Y. Jacksonlaunched the broadcast network using savings of $150,000. To date, the network has become the largest and fastest growing 100% black founded and operated inspirational network, streaming to more than 80 million homes.

Amid the new promotion, the faith-based Impact announced its expansion into entertainment and lifestyle content with an original block titled “Super Saturdays.” Royal is leading this effort with programming that includes a talk/cooking show soul food with love and hip hop star Tara Wallace and Behind the grindhosted by the musician and actor Fredro Starr.

“Impact’s new ‘Super Saturdays’ lineup will have something for everyone and is just a sampling of what’s to come as the network continues to grow and expand beyond Saturdays. and in the weekly daytime slots,” Royal explained, per Variety.

“Our plan is to build on the network’s loyal, multi-generational audience profile and engage them in a variety of ways.”

The eldest Jackson praised his son’s contributions to the business and is thrilled to have his son on board at a new level of leadership.

“Over the past 12 years, my son has been an integral part of this business helping to mark the network where it is today as it continues to lay the groundwork for this exciting direction,” said the proud dad. “With their creative leadership, I am delighted that Royal is leading our growth as we continue to evolve and provide more for the future of our community.”