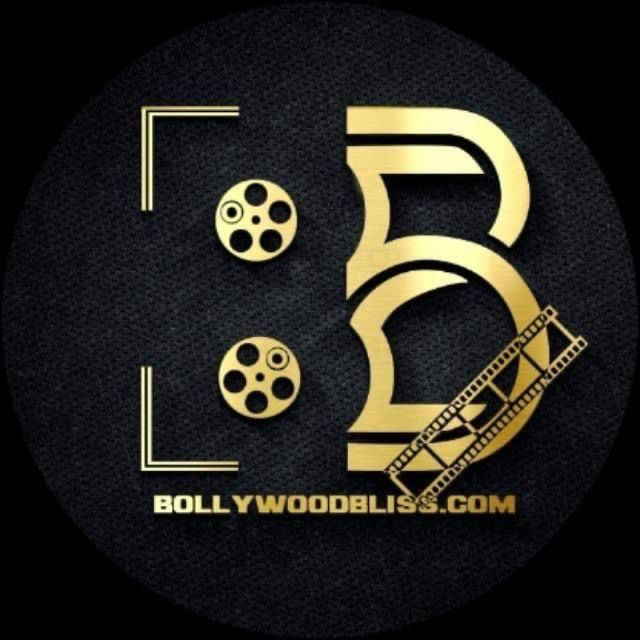 Bollywood entertainment news brand Bliss has reached a milestone of crossing 3 million followers across social media platforms including Instagram, Facebook, Twitter and others. Since its launch in 2015, Bollywood Bliss has been riding the wave of social media to become a household name among the Bollywood-loving masses in India and abroad.

Bollywood Bliss was one of the pioneers in bringing about a paradigm shift in the way Bollywood entertainment news started to be consumed on social media, especially Instagram. Everyone may or may not have a television, but everyone definitely has a smartphone and that is how information is now consumed, 24/7.

“Our audience wants to breathe and experience Bollywood in real time. The Bollywood Bliss team is connected 24/7/365. Mumbai is the city that never sleeps and there is always something going on the news cycle in Tinsel Town,” adds Team.

Such unparalleled reach through social media has attracted many marketing collaborations and associations for Bollywood Bliss. The platform serves over 300 million impressions and boasts of an impressive celebrity following. Reaching the masses on social media has also become essential for major consumer brands, music labels and film production companies.