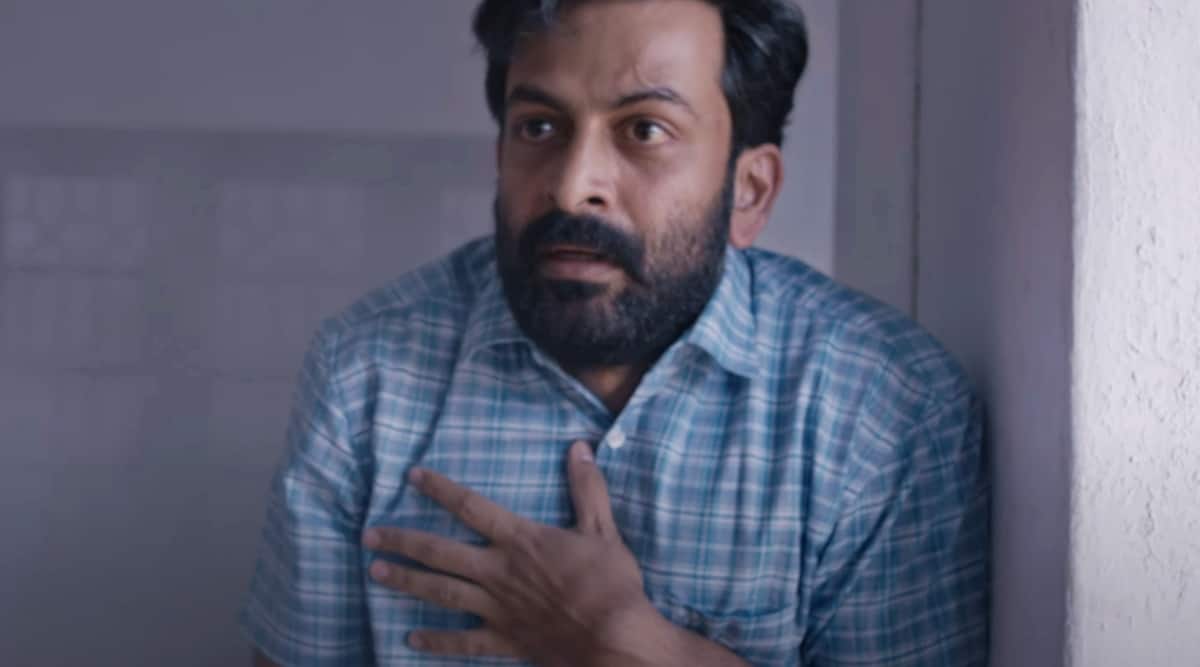 At a press conference held in Chennai to promote his larger-than-life Malayalam film Kaduva, Prithviraj Sukumaran said the future of Indian cinema is one where borders cease to exist. Prithviraj mentioned that actors from all walks of life should be seen in films made in other languages ​​if the story requires it. The actor-filmmaker has also expressed his wish to see a Malayalam film released in other languages ​​as well, saying this is the way forward for Southern cinema to reach the world. That the Malayalam film industry is content driven and its films are finding takers across India is a well established fact. But what is really the giant leap for the Malayalam film industry is the additional territories it now enjoys around the world. This became a reality for the first time in India with Pulimurugan featuring Mohanlal. Later Malayalam films saw new regions like Australia added to its overseas roster, with Lucifer again front and center by Mohanlal.

Over the years, actors in the Malayalam film industry, including a newbie like Tovino Thomas (whose superhero movie Minnal Murali, premiered on Netflix, creating as many fans as any Marvel movie character) , have struck gold by walking a steady path. which was first created not by Mohanlal or Mammootty but by Prem Nazir. In the era of black and white, Prem Nazir starred in several Tamil films, and made himself a “known actor” beyond the border of Kerala. This slowly paved the way for Malayalam actors to create a new market for their films.

After Prem Nazir, in the 80s, Mammootty and Mohanlal released their Malayalam superhits straight to key centers in Tamil Nadu. The two great Ms got further breakthroughs when Mammootty worked with Rajinikanth in Thalapathy and Mohanlal played the lead role in the well-crafted Iruvar, both films directed by Mani Ratnam. Over time, Mammootty and Mohanlal grew in their careers and the Malayalam film industry grew with them. Prithviraj walked their way with direct Tamil and Hindi releases (Mozhi, Raavanan, Aiyyaa and Aurangzeb to name a few). Fahadh Faasil had a Super Deluxe (Tamil), Pushpa (Telugu) and now Vikram (Tamil), while Dulquer Salman apart from becoming an idol with Mani Ratnam’s OK Kanmani also gave us Tamil hit comedy Kannum Kannum Kollaiyadithaal.

Today, a reasonably bankable player in Kerala has the potential to expand its market beyond South India. A recent example is Prithviraj’s production venture, Jana Gana Mana (a pan-Indian film in content not just language), which has opened wider avenues for its films in the future. When an actor is also the producer of the film, it allows them to experiment and engage in accelerated promotions, which in turn results in market expansion and new distribution partnerships for the film. This proves beneficial not only for the individual producer, but for the industry as a whole.

The expansion of the market also gives new confidence to the actor who can now take risks on new stories that otherwise would not have been made due to financial and market constraints. An example of this trend is Mohanlal’s debut film, Barroz, financed by his national production company Aashirvad Cinemas, which will be released worldwide due to the fantastical nature of the project and its pre-existing market in all regions. Although history is the main factor in making all these decisions, the fact that the top five Malayalam actors also have production houses gives them that extra muscle.

The world is now open to regional films from India. And the Malayalam film industry, with its leading actors, is leading the way.