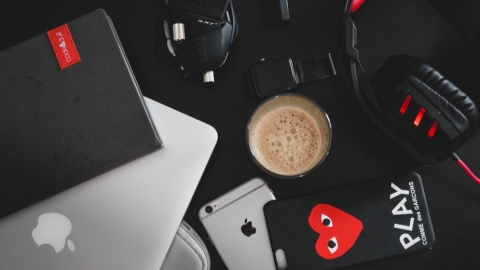 China will remain the second largest media and entertainment market

China will remain the world’s second-largest media and entertainment market, with revenues expected to reach $ 435 billion by 2023, according to PwC’s Global Entertainment and Media Outlook.

By then, digital revenues are expected to account for three-quarters of total revenues for China’s entertainment and media industries, up from around 70% in 2018.

“Heavy investments in the 5G network will change the way the Internet is consumed and increase the market share of video streaming,” said Wilson Chow, PwC’s global leader for the telecommunications, media and technology sectors.

Internet advertising will grow by approximately 14% each year over the next five years to reach $ 109 billion.

The share of mobile advertising will reach 68%, up from around 52% last year.

Virtual reality and video-on-demand streaming are expected to show the highest annual growth, at 35.9% and 20.5%, respectively, thanks to 5G.

The Chinese eSports market is expected to overtake the South Korean market as the second largest market by 2020 and will remain the fastest growing sector in the gaming industry with an annual increase of 7.3% .

Baidu’s online streaming subsidiary, iQiyi, Tencent Video and Youku Tudou of Alibaba are the main streaming players, together occupying 70% of the market.

“Competition among the major players in the video streaming industry will intensify as they target subscription users and premium content investments,” commented Jane Kong, Entertainment and Media Partner of PwC China.