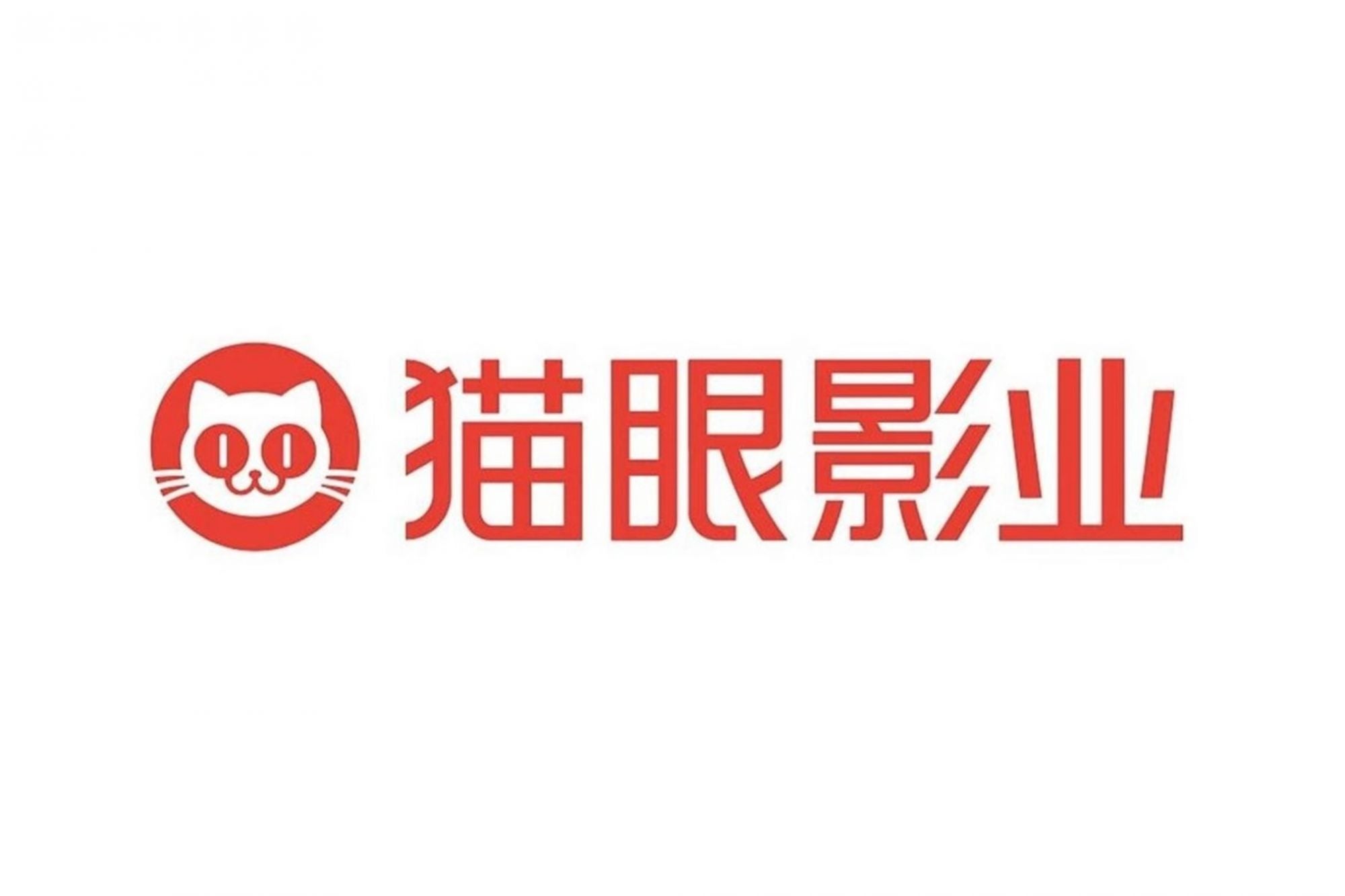 Maoyan Entertainment (“Maoyan” or “the Company”) (Hong Kong: 1896), a leading platform providing innovative internet-based entertainment services in China, released a report on the impact of the COVID-19 pandemic on Chinese entertainment industry. As the Chinese film industry has been hit hard by the pandemic, the online entertainment market, including television and streaming platforms, has been booming as people are confined to their homes, according to the report.

As of March 15, Chinese theatrical releases of 44 films have been canceled or postponed, including 16 imported films, according to the report which examines the impact of the pandemic on China’s entertainment industry. Maoyan Zhiduoxing, an entertainment data analytics platform, released the report.

As offline entertainment business came to a halt with the pandemic, the online entertainment market, including TV and streaming platforms, was booming as people were confined to their homes, according to the report.

TV audiences have seen a huge increase in China during the pandemic. For the extended ten-day Chinese New Year holiday (Jan. 24 to Feb. 2), audiences in China spent an average of 347 minutes watching TV per day, up 33% from the previous ten days (from January 14 to 23) and 13% more than the same holiday period in 2019. People were more concerned about the development of the pandemic. From Jan. 27 to Feb. 9, the average time spent watching TV news per day increased 153% year-over-year to 135 minutes, according to the report.

The pandemic has also caused a surge in traffic for online streaming platforms. The total number of users increased 17.4% to 310 million during the Chinese New Year holidays compared to a normal week (Jan. 2-8), while users spent an average of 98 minutes per day on these platforms during the holidays. The most watched shows were medical dramas, comedy, family, romance, and classic TV movies / dramas.

With the growing popularity of online streaming platforms, some films have abandoned their theatrical releases in favor of streaming platforms. On January 24, the highly anticipated comedy “Lost in Russia” became the first Chinese film released for free on ByteDance platforms, including TikTok, Xigua Video and Toutiao. It hit over 600 million views in the first three days. Another Chinese comedy “Enter the Fat Dragon” also moved to iQiyi and Tencent Video on February 1, and viewers can pay for early access. The film generated 63 million paid views on the Tencent Video platform in the first three days.

A total of 26 web movies have been shown online during the Chinese New Year holidays this year, almost half of which are on the iQiyi platform. The average number of daily views of these web movies jumped 100% from the same holiday period last year, according to the report.

The report is based on data from Maoyan Zhiduoxing and other sources, including Kuyun, CSM Media Research, QuestMobile, Enlightent, MobTech, and the National Radio and Television Administration.