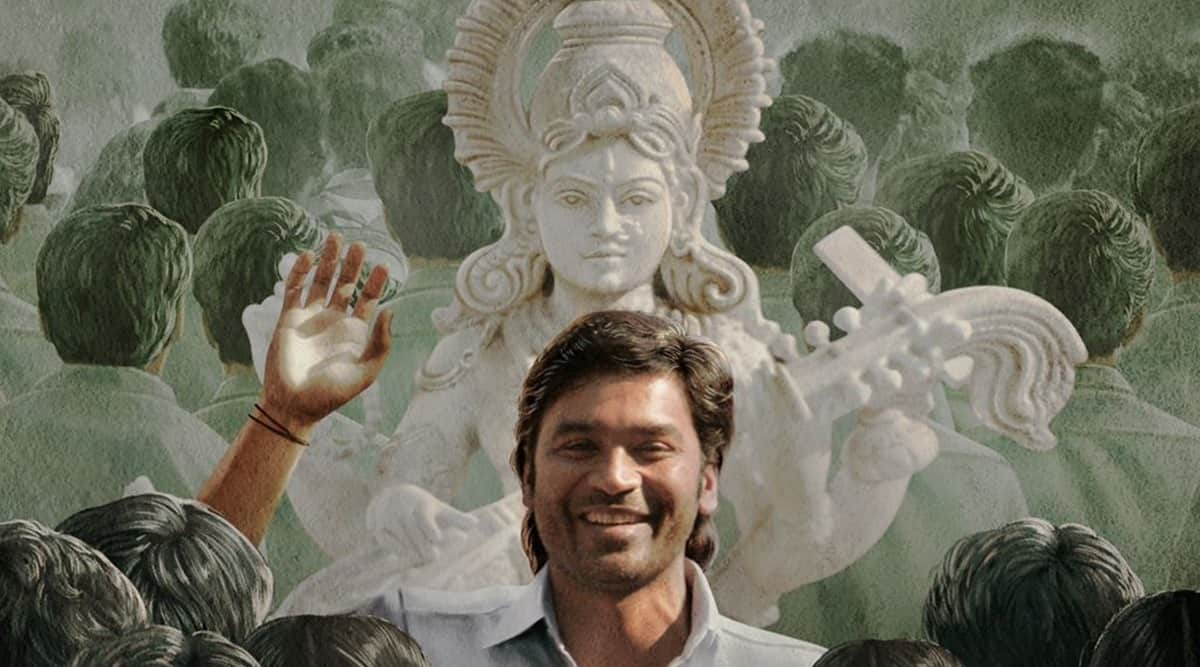 Dhanush turned 39 today, and since yesterday, his fans have been treated to new promos and posters of his upcoming films. After the release of Vaathi’s first poster and the new poster by Naane Varuven on her birthday night, Vaathi teaser was released today.

Dhanush plays the role of a junior lecturer in Vaathi (titled Sir in Telugu). The teaser hints that the film will tackle issues in the education sector. At first glance, Vaathi/Sir will be an action-packed film with a social concern at its heart.

Dhanush is currently seen in the Hollywood movie The Gray Man. Directed by Russo Brothers, the film features the Tamil star as an assassin. It is now assumed that a spin-off of the Dhanush character is in the cards.

Meanwhile, Dhanush also has Tiruchitrambalam, which will be released in August. Directed by Mithran Jawahar, the film also stars Nithya Menen, Priya Bhavani Shankar and Bharathi Raja in leading roles. Naane Varven of Dhanush, a directorial venture from Selvaraghavan, is another film that is also set to release this year.

2022-07-28
Previous Post: Metaverse in entertainment market trends, industry size
Next Post: Entertainment News | The highlight of the couture show should be clothes, not celebrities: Suneet Varma