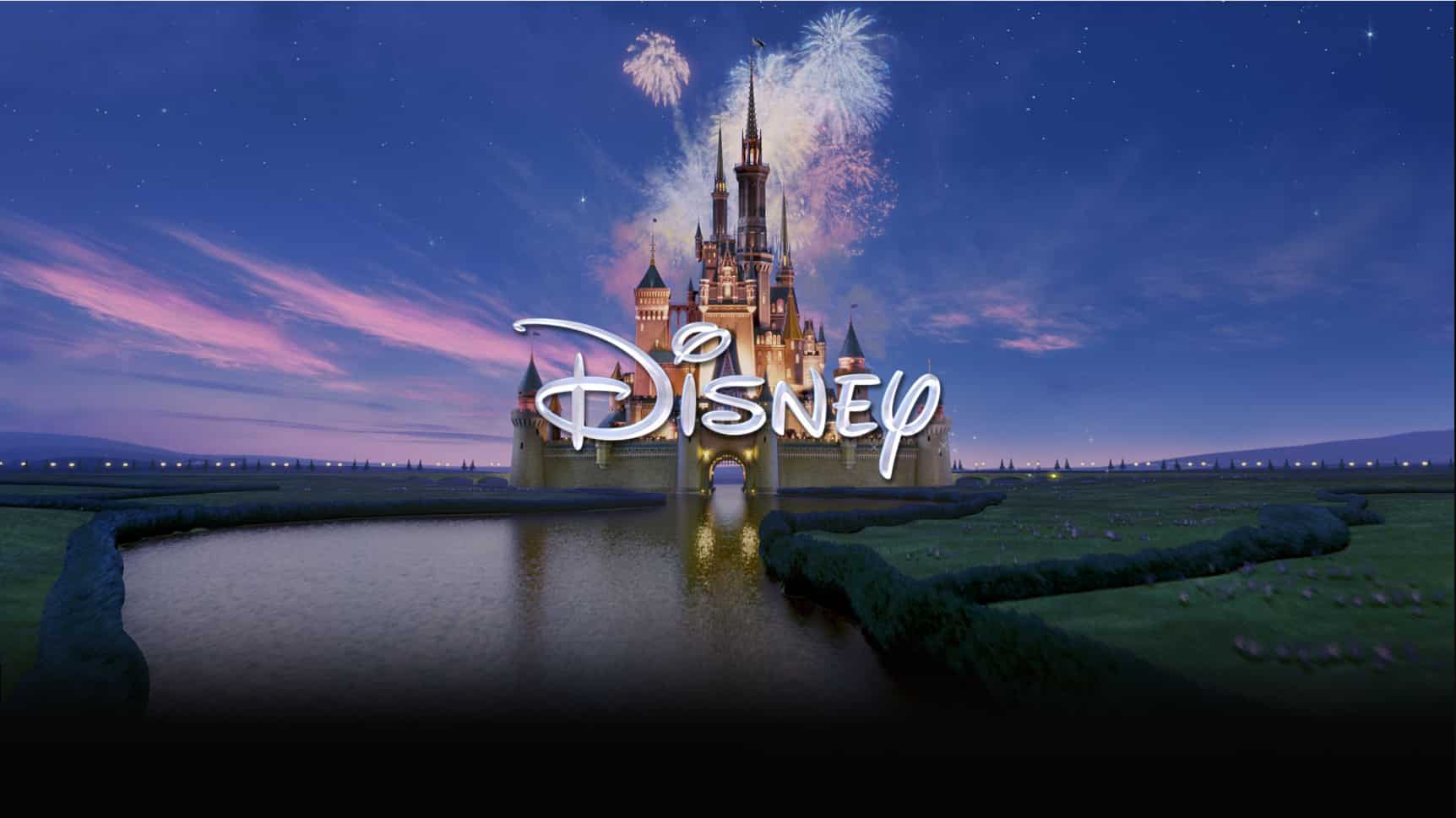 In a dramatic twist worthy of a “Star Wars” spin-off, Disney ditched CEO Bob Chapek and brought back Bob Iger, Hollywood’s most respected executive, who faces an enormous challenge to revive the MagicKingdom.

Iger’s return comes as Disney tries to negotiate an uncertain era, where investors have lost faith in some of America’s most famous media names as companies bleed cash in the hunt for customers to the platforms. streaming.

Disney’s board rehired Iger on a two-year deal that will add to the 15 years he led the company until 2020, when he handed over the reins to Chapek.

But Disney’s share price has fallen 40% this year and Chapek was unceremoniously fired after less than three years in the role, with much of it struggling to fill the big shoes left by Iger.

Iger’s leadership was extraordinary even by Hollywood standards.

The 71-year-old took Disney to new frontiers when it bought the Star Wars and Marvel franchises and launched the Disney+ streaming service to compete head-on with Netflix.

He also bought 21 Century Fox from media baron Rupert Murdoch and kept sports network ESPN despite calls to sell it, maintaining an empire that stretched from theme parks to local TV stations and cruise ships.

Iger’s return has been cheered on Wall Street, with Disney’s share price jumping 6% on Monday, and analysts recommending the stock for the first time since he left the company.

But some analysts weren’t so sure, warning that the world Iger left in early 2020 – before Covid-19, before the streaming wars – had changed.

“This bold move may seem like the right one, but the company is in another phase of growth,” said Paolo Pescatore, analyst at PP Foresight.

“It will take time and immediate success is not guaranteed.”

Iger’s main problem will be making a profit at Disney+ when, according to the latest figures from November, he burned through four billion dollars in just 12 months.

Launching in early 2020, Disney+ is streaming everything the Star Wars and Marvel franchises and Disney have to offer, releasing new content at a blistering pace, but it’s taking a toll on finances.

On the positive side, the Disney+ platform continues to gain subscribers and had 164 million customers at the end of September.

But the financial hole has put pressure on Disney’s other sectors: theme parks and merchandising have so far managed to keep the Disney group in the green.

The pressure mounted as the economic outlook deteriorated.

Households are cutting entertainment subscriptions down to just one or two, a cold reality that has seen Netflix’s share price plummet 50% in a year.

For Jonathan Kees of Daiwa Capital Markets America, Disney’s current problems are also the result of choices made by Iger.

“Iger lobbied for the creation of Disney+, which became an expensive business venture,” the analyst said.

As for the purchase of 21st Century Fox in 2019, “that purchase alone loaded Disney’s balance sheet with incredible debt, which is not what investors value in today’s stock market.”

And even under the highly respected Iger, Disney will face pressure from activist investors looking for quick results.

The Third Point fund, which increased its stake in Disney this summer, is among the most virulent in this area.

Dan Loeb, its founder and CEO, previously demanded that Disney separate ESPN’s sports media business from the rest of the group before reversing its position.

And according to the Wall Street Journal, Iger’s comeback is being decried by activist fund Trian, which acquired more than $800 million worth of Disney stock after the stock market crashed after poor results.

“At the end of the day, it’s his legacy that’s at stake,” Pescatore said.

2022-11-22
Previous Post: 10 organizations that suffered massive data breaches in 2022 | Entertainment News
Next Post: Blockchain in the media and entertainment market will explode |