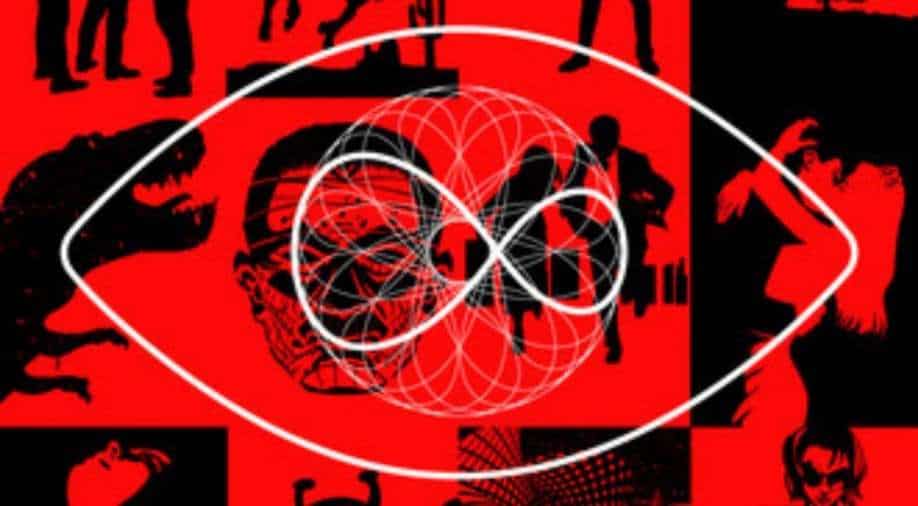 The Dublin International Film Festival, forced online last year, opened on Wednesday with stars of the acclaimed Irish film ‘An Cailin Ciuin’ (‘The Quiet Girl’) on the red carpet in the center of the Irish capital .

Catherine Clinch, 12, who plays the film’s eponymous quiet girl and grew up just a few miles (miles) away in a south Dublin suburb beamed as she spoke with fans and posed for photos.

She told AFP that all the attention was “pretty crazy”, adding that playing for the very first time in the film, she had “never looked forward to anything so much”.

The gala screening marks the festival’s return after switching to online-only events in 2021, when Ireland was under some of Europe’s longest and strictest coronavirus restrictions.

The opening of the festival, which runs until March 6, follows what has proven to be, despite Covid restrictions, a banner year for Ireland’s screen industries.

February figures from Screen Ireland, the national film and television agency, showed a record €500m ($565m) investment in the Irish economy in television, film and documentary production in 2021, a 40% increase on a pre-pandemic record set in 2019.

The dramatic increase in virtually every sector has been attributed to increased investment from Screen Ireland and the government during the pandemic.

International production, which rose 45% in 2019, was driven by projects like Disney’s hit film ‘Disenchanted’, starring Amy Adams, which was filmed on location in Dublin and Wicklow and is slated for release. This year.

Spending on Irish TV series is up 40% on 2019, bearing fruit such as the ITV/Virgin Media TV drama ‘Holding’, based on the debut novel by talk show host and actor Graham Norton , also slated to air later this year.

The growth of Irish cinema was felt at awards ceremonies around the world last year, with Screen Ireland-funded film, TV and animation projects winning over 35 nominations at major international awards, according to the agency’s own tally.

The feature, which tells the story of a young girl sent to live with adoptive parents in rural Ireland, won two accolades after its premiere at the Berlin International Film Festival earlier this month.

“We’re blown away by how the film has been received so far. Just getting into Berlin is a huge achievement. Winning the grand prize in our section was kind of a dream come true,” said the director of the film, Colm Bairead. AFP.

“After the two years we’ve had, it’s a total privilege to be able to present our film to a full audience at home,” he added. “There has been so much uncertainty for so long.”

She added that government support had played a “critical role in the industry’s recovery and subsequent growth, generating a substantial contribution to the economy.”

2022-02-24
Previous Post: The government will inform the country of the measures to reopen the entertainment sector | News
Next Post: Apple TV+ releases trailer for highly anticipated series Pachinko-Entertainment News, Firstpost