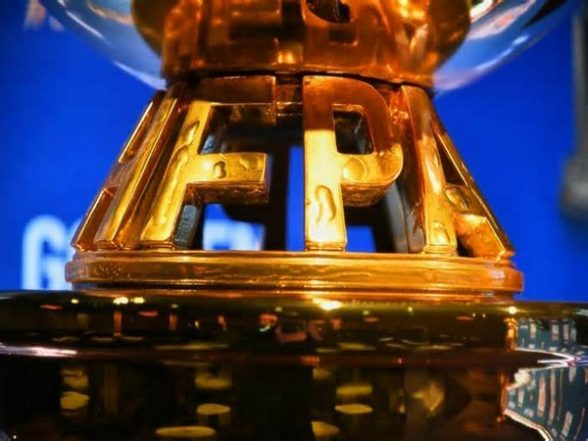 Washington [US]June 30 (ANI): The Hollywood Foreign Press Association (HFPA), an organization that produces the Golden Globes, is set to co-sponsor a series of events with the World Bank to promote the growth of educational entertainment programming.

Called “Global Forums,” these events will feature panels of HFPA and World Bank spokespersons and entertainment representatives discussing the importance of education programs, including issues of poverty, gender inequality gender and climate change. The forums will use the United Nations Sustainable Development Goals as a framework to discuss the issues, according to Variety.

“This partnership aims to connect Hollywood to the global development community by developing new creative programming to help promote important sustainability goals that improve the lives of millions of people struggling with health, environmental and other The power of the Golden Globes brand internationally over the past 80 years gives us the unique ability to reach audiences and governments interested in harnessing the power of edutainment entertainment,” said Helen Hoehne, president of the HFPA, in a statement.

These forums are part of the World Bank’s “edutainment program”, which focuses on partnering with researchers, developers and media companies to drive innovation in edutainment in developing countries.

“High-quality edutainment entertainment can positively reshape the attitudes and behaviors of millions of people, from empowering girls to preventing gender-based violence, COVID-19 and HIV. However, its potential remains largely This series of forums aims to help catalyze more interest and investment in this sector of the entertainment industry, building on HFPA’s strong commitment to the SDGs and its global presence,” said Victor Orozco, Senior Economist at the World Bank and Head of Educational Entertainment Research Program.

The first HFPA-World Bank Global Forum is scheduled for July 27 from 2-4 p.m. PT, and will be available worldwide for all to watch via Zoom. In addition to HFPA and the World Bank, creative advisor Michael Carbajal will help lead the global forums. (ANI)