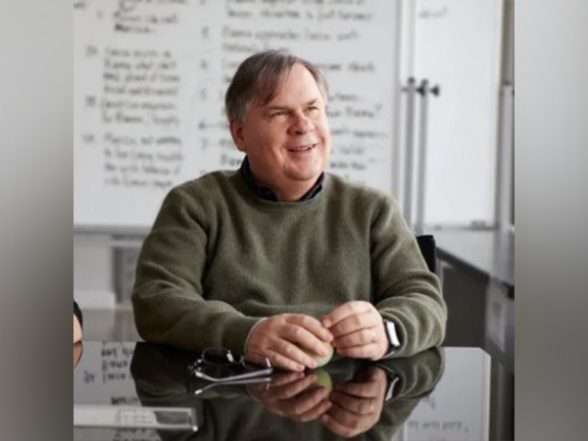 Washington [US]Aug. 4 (ANI): The official trailer for the sixth and final season of “The Good Fight,” which will debut on Paramount+ on Sept. 8, has been released by Paramount+.

According to Variety, the ten-episode final season left Diane (Christine Baranski) feeling like she was going crazy and experiencing a disturbing deja vu, with topics like suffrage, Roe vs. Wade and Cold War assaults. all making their way back. Lawyers for Reddick & Associates meanwhile speculate whether the violence they witness all around them portends a civil war to come.

Renetta Clark, the composed and intelligent commander of a secret resistance movement, will be played by Rashad. Four episodes are scheduled to stage it.

Isaac will star in three episodes as Zev Beker, a tough yet charming Israeli Krav Maga teacher. In addition to appearing in Madam Secretary on CBS, Isaac has starred in National Theater Live: Salome.

The show, which Robert and Michelle King co-created with Phil Alden Robinson, is administered by them as well as executive produced.

Produced by CBS Studios in collaboration with Scott Free Productions and King Size Productions, “The Good Fight” is a spin-off from “The Good Wife”. Paramount Global Content Distribution provides it with worldwide distribution, as reported by Deadline.

2022-08-04
Previous Post: The global media and entertainment sector will be worth $2.4 trillion next year
Next Post: Suriya on the film Rolex vs Dilli: “Wait and watch”