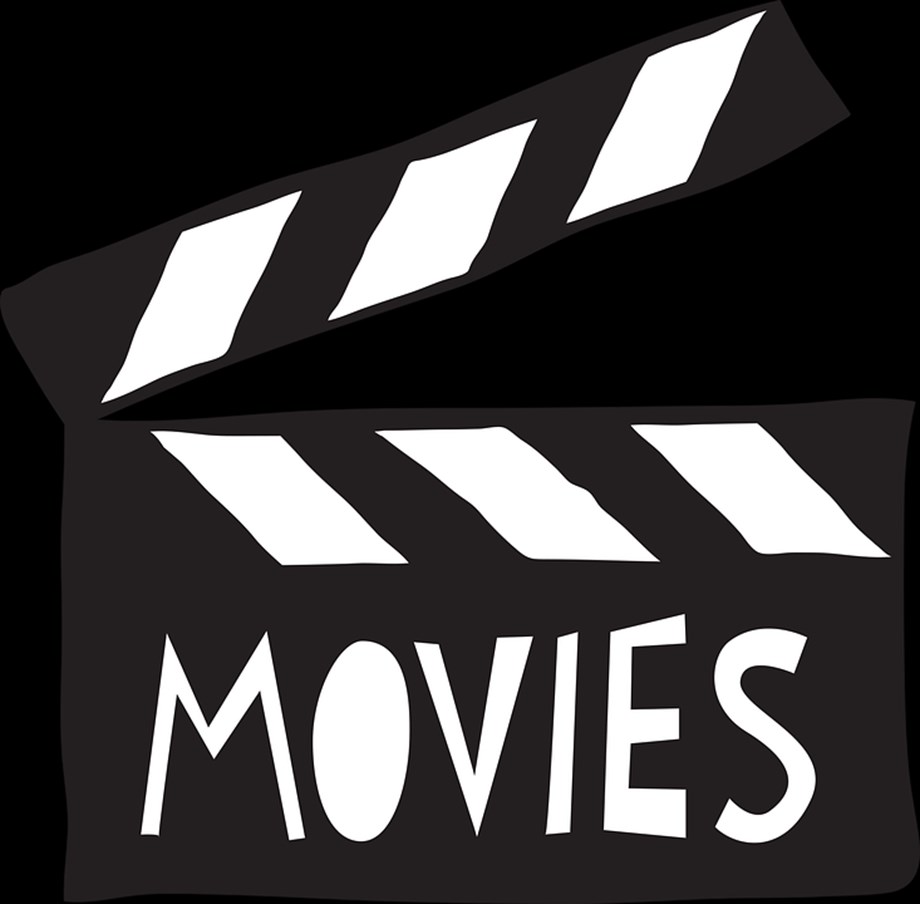 Backed by silky synthesizers and down-tempo electronic beats, South African singer Msaki’s new Afropop album revisits the 2012 police killing of dozens of striking miners who she says inspired her to protest. social injustice. Singing in her native Xhosa tongue, Msaki’s melodious voice aims to capture the sadness and disappointment felt by many after the standoff between police and strikers at the Marikana platinum mine 110 km (68 miles) northwest of Johannesburg.

“Scream,” a reimagining of a horror franchise that seemed to be running out of steam, topped the box office, earning $30.6 million. The sequel is expected to gross $35 million over Martin Luther King Jr.’s four-day holiday weekend, a spectacular result considering “Scream” only cost $25 million to produce. It also represents positive news for the battered and battered film industry, given that the success of “Scream” comes amid a spike in COVID-19. It helps that “Scream”‘s target population is younger, meaning they may not have been so scared off by the highly contagious omicron variant that’s fueling the latest iteration of a seemingly endless pandemic. Paramount and Spyglass Media have backed the reboot, which marks the first new chapter in the “Scream” series in a decade and shares a title with the 1996 original – the “Scream” saga is apparently so much about whole numbers. The film also brings to life familiar faces such as Neve Campbell, Courteney Cox and David Arquette, who are once again haunted by a serial killer wearing a Ghostface mask. “Scream” debuted in 3,664 locations.