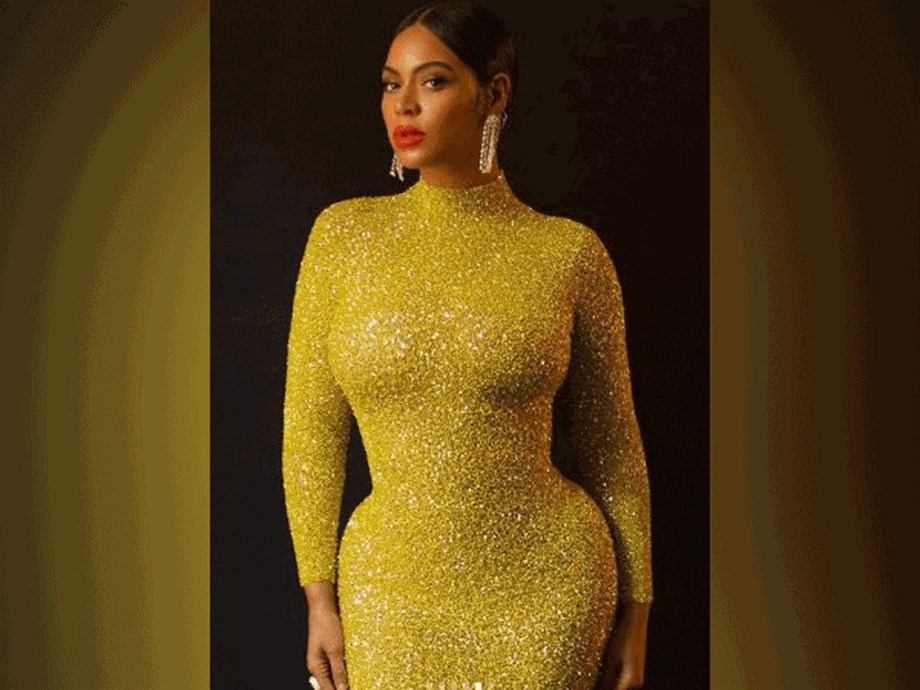 Britain’s Crown Prosecution Service (CPS) has cleared seven additional charges against Oscar-winning actor Kevin Spacey for a number of sexual assaults against a man between 2001 and 2004, it announced on Wednesday. The new CPS charges include one of causing a person to engage in sexual activity without consent and others of indecent assault and sexual assault. The new charges follow a review of evidence gathered by British police.

A lawyer for Harvey Weinstein on Tuesday challenged the accusations made by documentary filmmaker Jennifer Siebel Newsom during her rape trial in Los Angeles, and a judge dismissed some of the charges against the once-powerful film producer. Weinstein, the man who became the face of #MeToo allegations five years ago, is serving a 23-year prison sentence for sex crimes in New York. He is currently on trial in Los Angeles Superior Court and faced 11 charges of rape and sexual assault.

Ticketmaster faced fresh questions from a Democratic U.S. senator about its sales practices on Thursday, two days after Taylor Swift fans complained about website outages and long waits to buy tickets for her upcoming tour American. In the letter to Ticketmaster’s parent company, Live Nation Entertainment Inc, Senator Amy Klobuchar expressed “serious concern about the state of competition in the ticketing industry and its detrimental impact on consumers.”

Beyonce Equals Jay-Z As Most Nominated Artists In Grammy History

Ticket resellers were vying for up to $28,000 per ticket on Wednesday for Taylor Swift’s upcoming US stadium tour as fans flocked online for a second day looking to score seats to see the ‘Anti -Hero” live. Presales began on Tuesday and drew millions of people to Ticketmaster’s website, causing periodic outages and long online wait times.