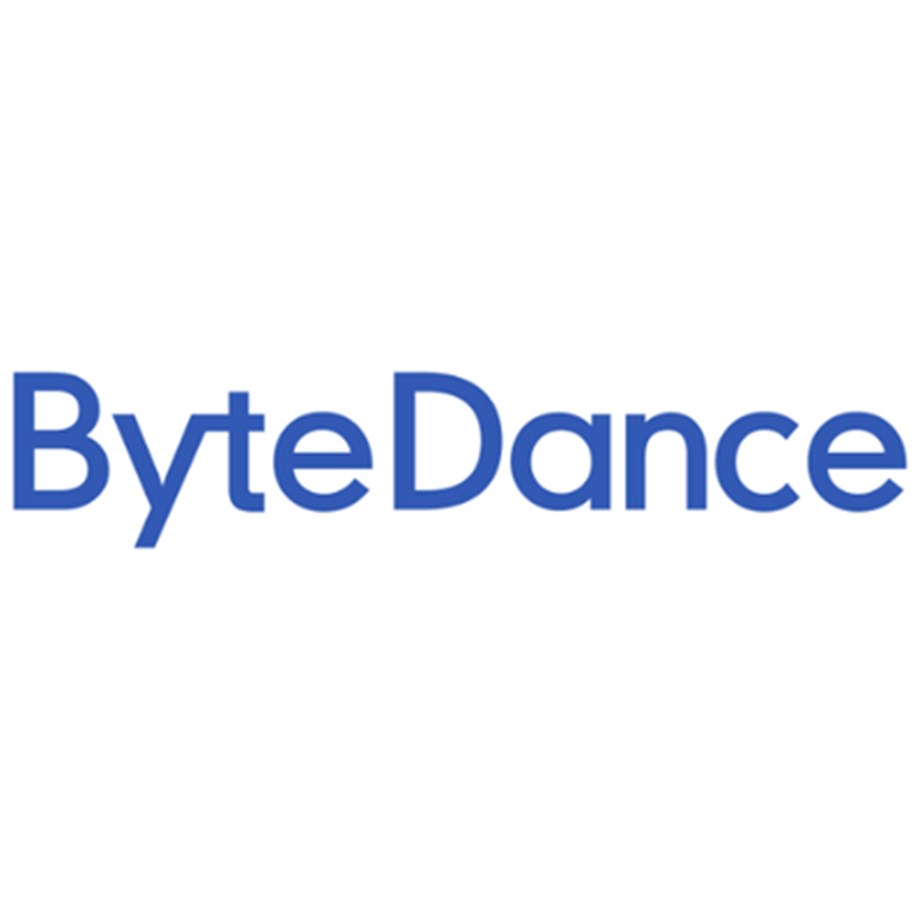 The true story of a male nurse who murdered as many as hundreds of patients in American hospitals by secretly administering drug overdoses is brought to the screen by a team of star filmmakers in “The Good Nurse.” Based on a book of the same name, “The Good Nurse” centers on intensive care nurse Amy Loughren who, in 2003, helped uncover the murders committed by her colleague and friend Charles Cullen.

The murder of Emmett Till and the acquittal of his killers has become a historic case in the American civil rights movement due to the brutality of his death and the injustice that followed, but the director of “Till”, Chinonye Chukwu, takes a somewhat different angle. Based on true events, the film centers on a 14-year-old black American boy named Emmett Till who was abducted, tortured and lynched after allegedly flirting with a white woman at the grocery store while visiting relatives. in Mississippi in 1955.

Walt Disney Co announced on Tuesday that it will be pushing back the release dates for many upcoming Marvel movies, including “Blade,” “Fantastic Four” and “Avengers: Secret Wars.” Following the departure of “Blade” director Bassam Tariq from the project in September due to scheduling conflicts, Marvel decided to temporarily halt production on the film to seek a new director. “Blade” is now scheduled to premiere on September 6, 2024, instead of November 3, 2023, which has impacted the rest of the studios’ production schedule.