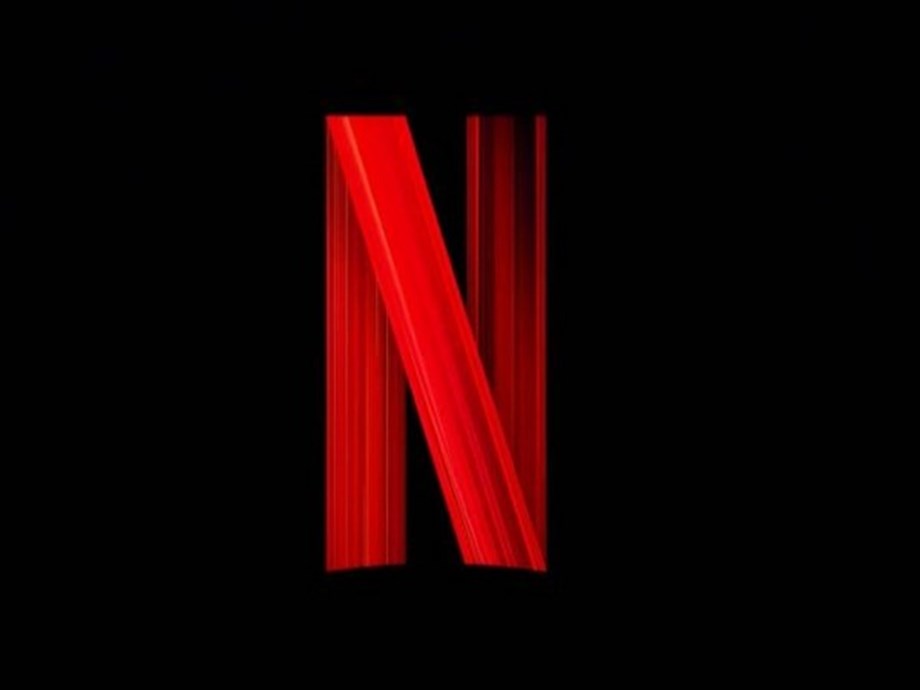 Netflix agrees to give ‘Bardo’ a rare run in US theaters

In a break from its normal business model, US streaming giant Netflix has agreed to show Oscar-winning director Alejandro González Iñárritu’s latest film in US and Mexican cinemas before releasing it online. ‘Bardo, False Chronicle of a Handful of Truths’, which had its world premiere on Thursday at the Venice Film Festival, is a three-hour epic that follows the memories and fears of a Mexican journalist reflecting on his journey in life.

American director Todd Field puts a devastating #MeToo scandal at the heart of his new film, ‘TÁR’, but calling it social commentary or political propaganda would hurt the work, its star Cate Blanchett said on Thursday. Blanchett plays a tough, gifted, gay conductor of a major German orchestra, whose seemingly unstoppable career hits the hurricane with an abuse scandal that is never fully explained.

American actor Adam Driver strings together the years in his latest film, ‘White Noise’, which premiered in Venice on Wednesday, but said he liked what he saw as his hairline receded and his waist swelled. A former Marine who appeared muscular in previous films, Driver was asked if he was “freaked out” at having to become a middle-aged father with a belly in the new Netflix movie directed by Noah Baumbach.

Filmmaker Alex Pritz delves into the shrunken heart of the Amazon Basin in documentary ‘The Territory’, documenting the dangers an indigenous tribe faces to protect their heritage at a pivotal time for the world’s largest rainforest.

The American cinematographer-turned-director follows members of the Uru-Eu-Wau-Wau tribe as they try to stop farmers and settlers from taking their ancestral lands in the state of Rondonia.

New Lord of the Rings prequel series hailed as a ‘masterpiece’