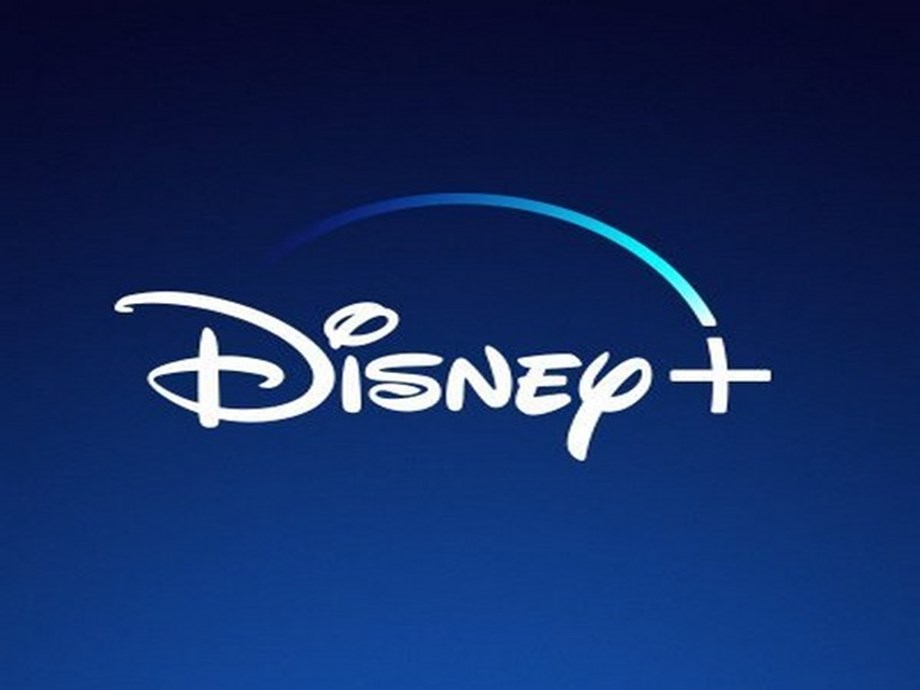 Walt Disney Co announced on Tuesday that it will be pushing back the release dates for many upcoming Marvel movies, including “Blade,” “Fantastic Four” and “Avengers: Secret Wars.” Following the departure of “Blade” director Bassam Tariq from the project in September due to scheduling conflicts, Marvel decided to temporarily halt production on the film to seek a new director. “Blade” is now scheduled to premiere on September 6, 2024 instead of November 3, 2023, which has impacted the rest of the studios’ production schedule.

Puerto Rican rapper and singer Bad Bunny has picked up the most nominations for this year’s American Music Awards, leading fellow rapper Drake and pop superstars Beyonce and Taylor Swift on the list of contenders unveiled Thursday. Bad Bunny has received a total of eight AMA nominations and will compete for Entertainer of the Year against British singers Adele and Harry Styles and Canadian musician The Weeknd.