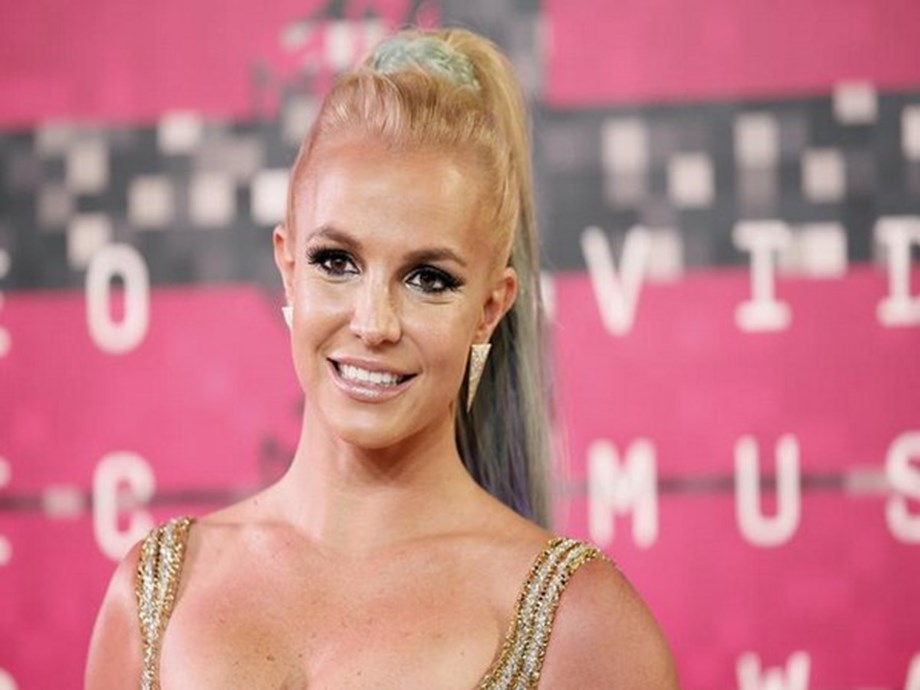 From fashion to films – Isla, the ex-boss of Zara, launches a production company

The former chief executive of textile giant Inditex, Pablo Isla, has launched his own film production company, saying in a statement on Friday that he hopes to use his “deep passion for cinema” and business experience to advance the Spanish film industry.

Isla left the owner of global fashion brand Zara in April after more than a decade at the helm of the company’s global expansion, passing the torch to Marta Ortega, daughter of Inditex owner Amancio Ortega, who took the non-executive presidency.

American singer Britney Spears made her musical comeback on Friday, releasing a duet with Elton John, in her first new material in six years and after her 13-year conservatorship ended last year. The 40-year-old ‘Toxic’ and ‘Womanizer’ hitmaker teases ‘Hold Me Closer’, a club-dance remake of John’s 1971 song ‘Tiny Dancer’, posting his artwork as the release nears .

New York state’s highest court has agreed to allow former movie producer Harvey Weinstein to appeal his rape and sexual assault conviction, giving Weinstein a remote chance at a new trial. Chief Justice Janet DiFiore “allowed the appeal” on August 19, the court wrote in a letter dated Monday that was sent to Weinstein’s attorneys and reviewed by Reuters on Wednesday.

Blackstone Inc is among many bidders for the catalog of British rock band Pink Floyd, people familiar with the matter said on Wednesday, as the private equity firm seeks to bolster its collection of music rights. The process is underway, and Blackstone isn’t close to closing a deal for the group behind hits like “Wish You Were Here,” “Comfortably Numb” and “Another Brick in the Wall,” the people said.