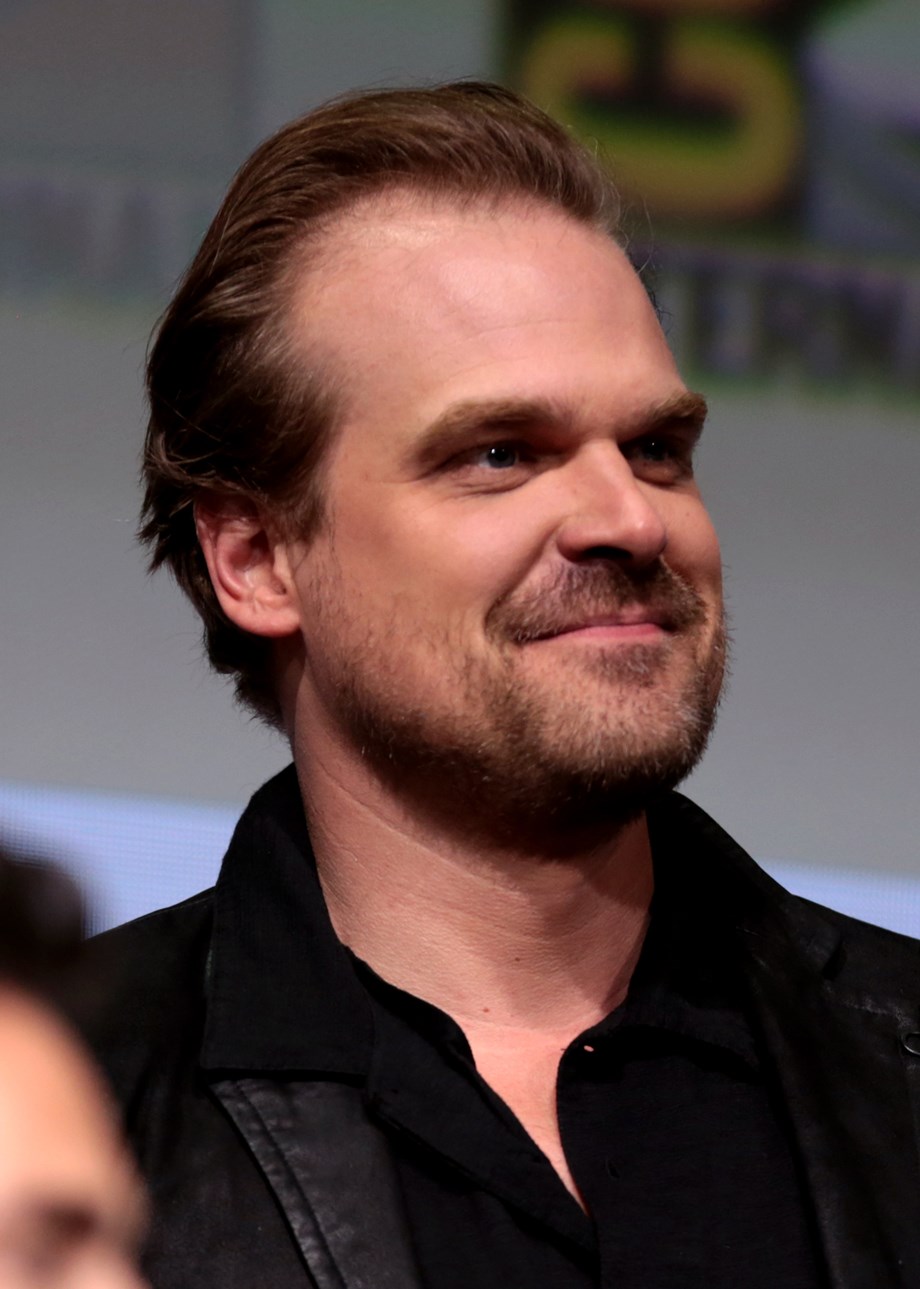 Billie Eilish said it was a “dark day” for American women when she made history by becoming the youngest solo artist in Glastonbury’s Pyramid Stage history on Friday night. The 20-year-old multiple Grammy winner made the comment in the middle of a crowd-pleasing set that kicked off with the hit ‘Bury a Friend’ and ended with ‘Bad Guy’ and “Happier Than Ever”.

David Harbor on the ‘Stranger Things’ season finale: ‘You’ll be blown away’

For fans eagerly awaiting the Season 4 finale of Netflix’s hit show “Stranger Things,” actor David Harbor has a clear message: “You’ll be blown away.” The sci-fi drama, set in the 1980s, returned in late May with the first volume of episodes showing a new supernatural horror emerging from the alternate dimension Upside Down and assaulting the fictional Indiana town of Hawkins.

Contemporary French brand Officine Generale took to a grand column-lined courtyard in Paris’ historic Marais district for its latest collection of classic tailored designs for men and women, sending in crisp poplin shirts and relaxed pleated trousers with matching blazers on a cobblestone runway. Models paraded in a straight line as a breeze tugged at the loosest of styles, blowing the tails of silk scarves into the air and adding drama to the evening spectacle.

Dior on Friday transported its audience to a seaside garden between Normandy and Sussex for its latest men’s collection, aristo-chic with a utilitarian look. Celebrities such as model Naomi Campbell, Hollywood couple Justin Timberlake and Jessica Biel, ex-soccer star David Beckham and rival designers Olivier Rousteing of Balmain and Matthew Williams of Givenchy sat on real grass, with the rest of the guests, surrounded by wildflowers.

2022-06-25
Previous Post: Mobile Entertainment Market: Introspective Market Research Reveals Reasons for Market Growth at a CAGR of 16.90% in Value to Reach $507.46 Million by 2028
Next Post: Subways with the most mortgage-burdened homeowners | Entertainment News