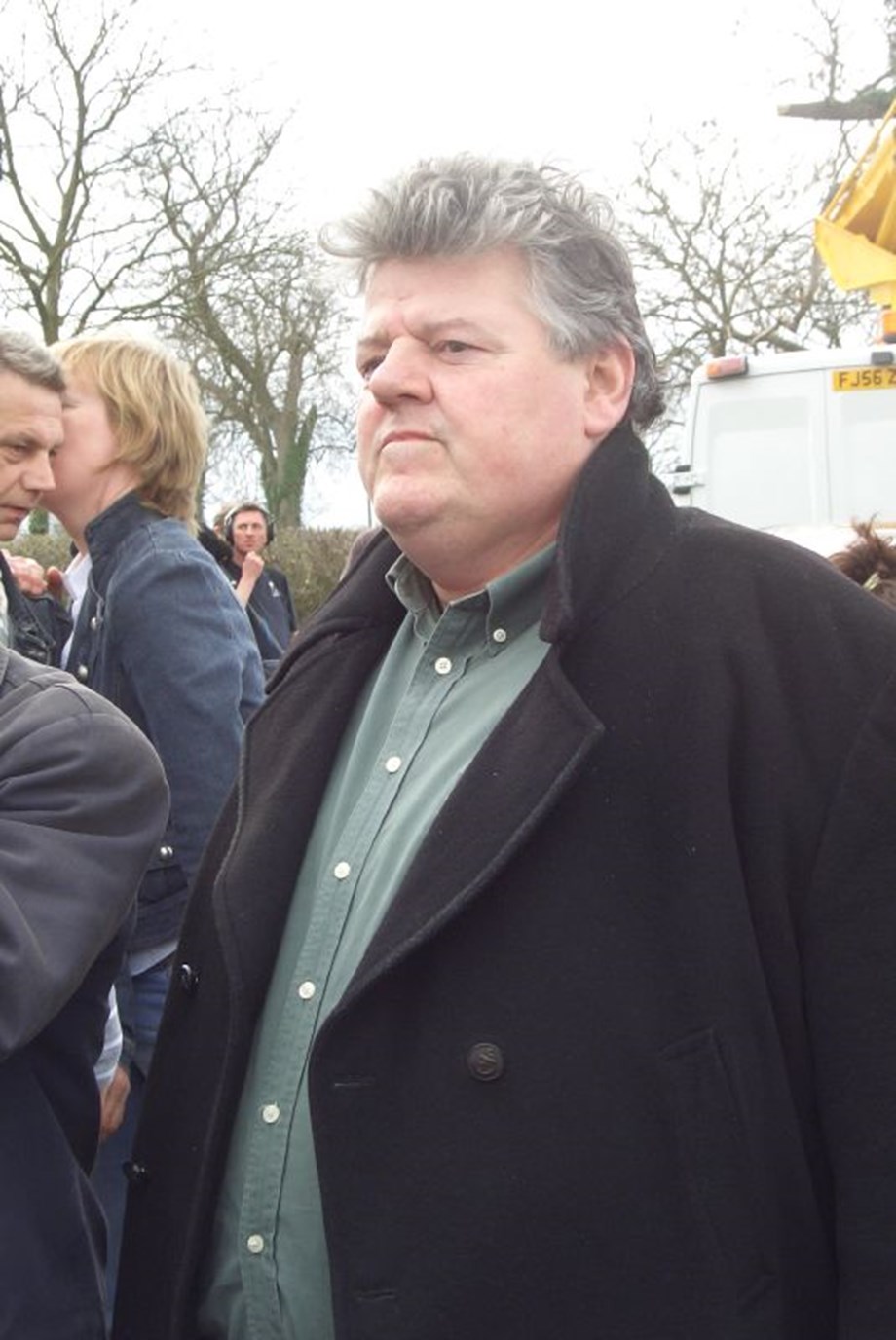 Actors Carey Mulligan and Zoe Kazan play the award-winning journalists who brought the Harvey Weinstein sexual harassment scandal to light in the new film ‘She Said’, which premiered at the London Film Festival on Friday. The film is based on the 2019 book of the same name about the New York Times investigation into allegations of sexual misconduct by Weinstein, then one of Hollywood’s most powerful producers. Mulligan and Kazan play Megan Twohey and Jodi Kantor, who wrote the book and won Pulitzer Prizes for their reporting.

Actor Cuba Gooding Jr. pleaded guilty Thursday to a single count of harassment under a deal with prosecutors sparing him any jail time while disposing of a criminal case stemming from allegations by multiple women of sexual misconduct. The second-degree harassment citation, classified as a non-criminal violation under the New York State Criminal Code, similar to trespassing, will remain in Gooding’s case, but his guilty plea in April to a more criminal misdemeanor serious forcible touching will be cleared, a spokesperson for the Manhattan District Attorney said.

Fintech startup Aspiration, backed by Hollywood celebrities Robert Downey Jr and Leonardo DiCaprio, announced on Thursday the appointment of Olivia Albrecht as chief executive. Albrecht, who joined the company earlier this year as chief sustainability officer, succeeds Aspiration co-founder Andrei Cherny, who served as CEO for nine years. Cherny will retain her position on the board, the company said in a statement.

K-pop boy group BTS is reuniting for a concert in the southern port city of Busan on Saturday, which the city and the South Korean government hope to help win a bid to host the 2030 World Expo. BUSAN” is a free concert scheduled to take place at 6 p.m. local time (0900 GMT) and is expected to attract around 100,000 fans to the stadium and designated areas of Busan, more than 300 km (190 miles) southeast of the capital Seoul, according to the metropolitan city of Busan.

Puerto Rican rapper and singer Bad Bunny has picked up the most nominations for this year’s American Music Awards, leading rapper Drake and pop superstars Beyonce and Taylor Swift on the list of contenders unveiled Thursday. Bad Bunny has received a total of eight AMA nominations and will compete for Entertainer of the Year against British singers Adele and Harry Styles and Canadian musician The Weeknd.