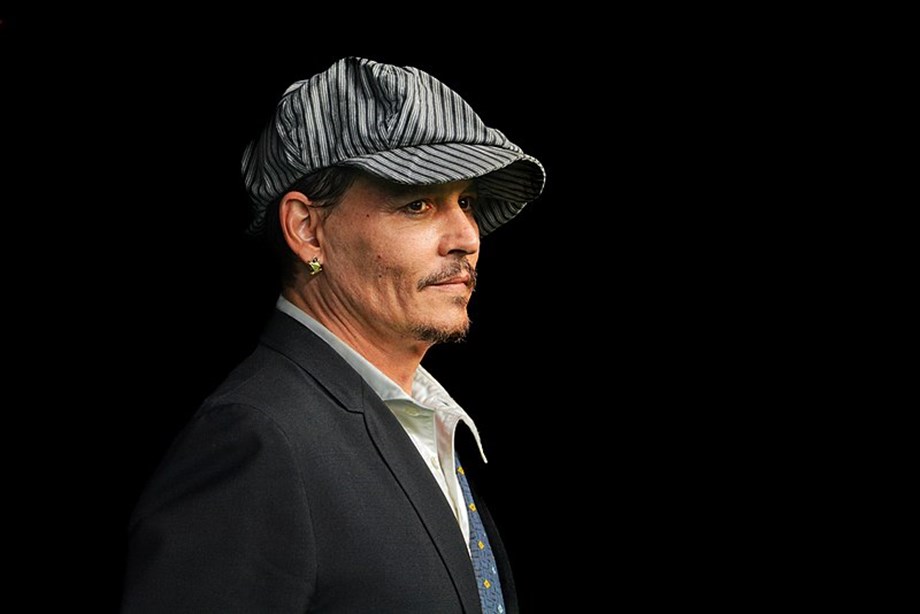 Ed Sheeran has kicked Munster out of their Thomond Park stadium for the Champions Cup quarter-final against Toulouse next month, with the venue set to host the British singer’s concerts. The quarter-finals are scheduled for May 6-8, but with Sheeran set to play at Thomond Park in Limerick on May 5-6, there isn’t enough time to get the pitch back to playable level.

Actor Johnny Depp testified on Tuesday that he never hit his ex-wife Amber Heard and was contesting her charges in a $50 million defamation case, in part to protect his children from misinformation about his behavior. Speaking softly and slowly, Depp said in a Virginia courtroom it was a “complete shock” about six years ago when Heard “made some pretty heinous and disturbing allegations” that he had become violent in the course of their relationship.

Netflix subscribers fall for the first time in a decade, stocks plunge 23%

Global streaming giant Netflix Inc said on Tuesday it lost subscribers for the first time in more than a decade and predicted another contraction in the second quarter, a rare failure for a company that has been a reliable growth engine for consumers. investors. Shares of the company plunged 23% in aftermarket trading, wiping out $30 billion in market value.

2022-04-20
Previous Post: What are they and what do investors need to know?
Next Post: Metaverse in Media and Entertainment Market High Demand, Recent Trends, Future Growth, Research Forecast to 2030