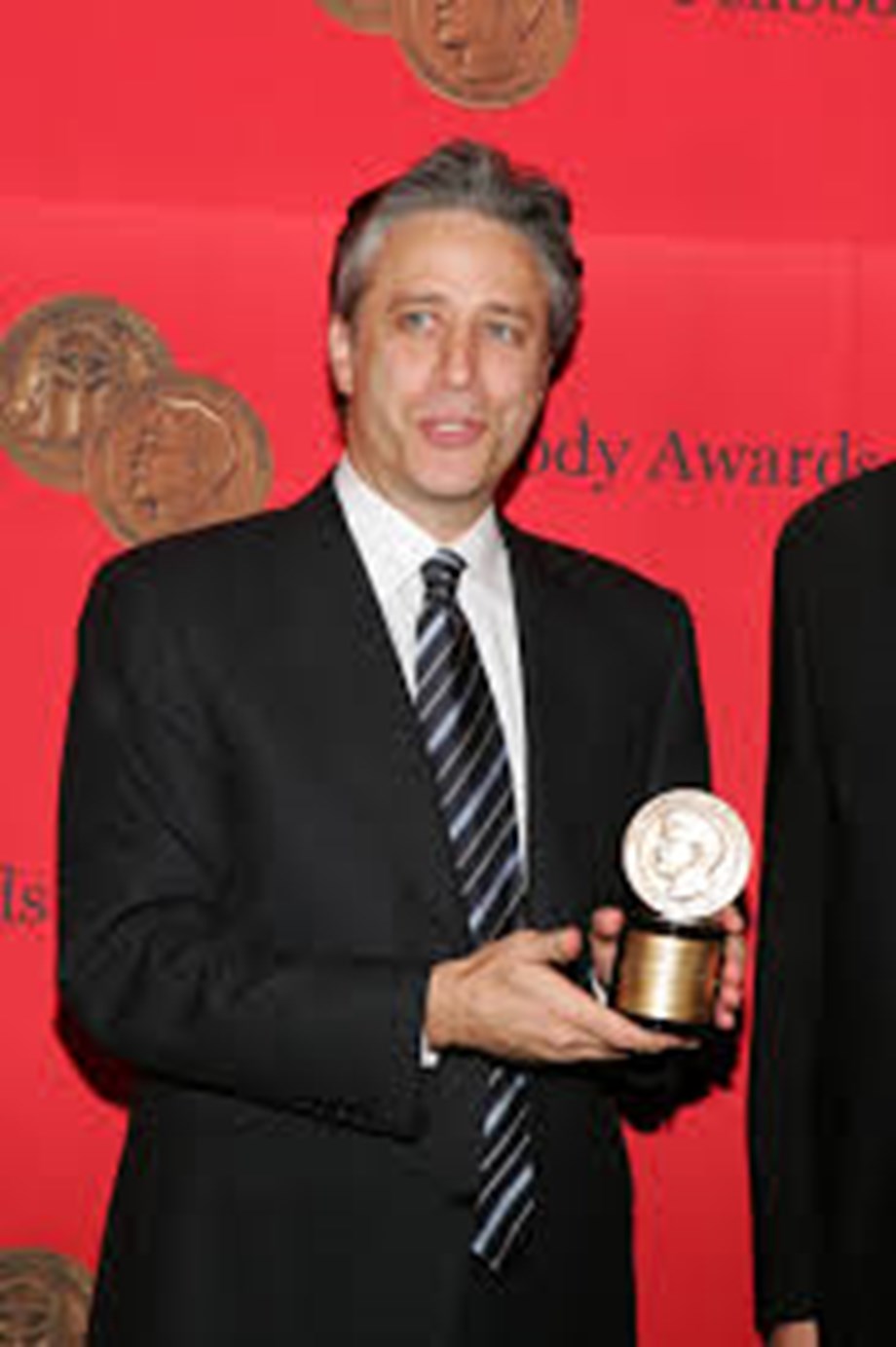 Comedian Jon Stewart, whose irreverent brand of political and media satire has made him a beloved figure on television, will receive the Mark Twain Prize for American Humor at the Kennedy Center in Washington in April, becoming the 23rd recipient of the price. The national award is named after novelist and essayist Samuel Langhorne Clemens, known by his pseudonym Mark Twain. Richard Pryor was the first recipient of the award; its last recipient was Dave Chappelle.

Comcast’s Corp. NBCUniversal, under pressure from human rights groups, said Wednesday its broadcast coverage of the 2022 Beijing Olympics will include the “geopolitical context” of China as the host country. The coverage plans, detailed in a video presentation to reporters, followed urgings by human rights groups and a US congressional committee to cover China’s rights abuses during the Olympics, which begin February 4.

French actor Gaspard Ulliel, known for his appearances in Chanel fragrance ads and his role as fashion designer Yves Saint Laurent in a 2014 biopic, has died aged 37 following a skiing accident in the Alps , French media reported on Wednesday. Ulliel, who won the César for best actor in 2017 for his role in “It’s only the end of the world”, a film by director Xavier Dolan, was the face of Bleu de Chanel men’s perfume.

Flamboyant British rocker Elton John has resumed his “Farewell Yellow Brick Road” tour, returning to the stage in New Orleans after a nearly two-year hiatus. The ‘Tiny Dancer’ and ‘Crocodile Rock’ hitmaker, 74, performed at Crescent City on Wednesday night. Marking his retirement from performing on the road, John’s world tour began in September 2018. Like other musicians, he was forced to postpone live shows due to the COVID-19 pandemic.

Amazon.com Inc’s long-awaited and expensive Middle-earth fantasy series has a name: “The Lord of the Rings: The Rings of Power.” Amazon’s Prime Video revealed the fantasy series’ full name on Wednesday ahead of its scheduled September 2 streaming debut.

The theme of love dominates the main entries in competition at this year’s Berlin Film Festival, moving away from the hard-hitting political dramas for which the annual film showcase is best known. Live screenings will resume in 2022 after last year’s online-only version, in an event that artistic director Carlo Chatrian hoped to restore social ties that two years of lockdown and isolation have weakened.

The original Dutch version of the hit global TV show The Voice, which has spawned local versions in more than 150 countries, has been taken off the air after allegations of sexually inappropriate behavior, including by celebrities. The scandal threatens to affect other figures in the Dutch media and entertainment world in the first big #MeToo moment in the Netherlands since the global movement to end the sexual harassment of women began some four years ago.

The Grammy Awards for Best Musical Performance has been postponed to April 3 in Las Vegas, the Recording Academy and broadcaster CBS said in a statement on Tuesday. The awards were scheduled to take place on January 31 in downtown Los Angeles, but organizers canceled that date as the Omicron variant sparked a new wave of COVID-19 infections.