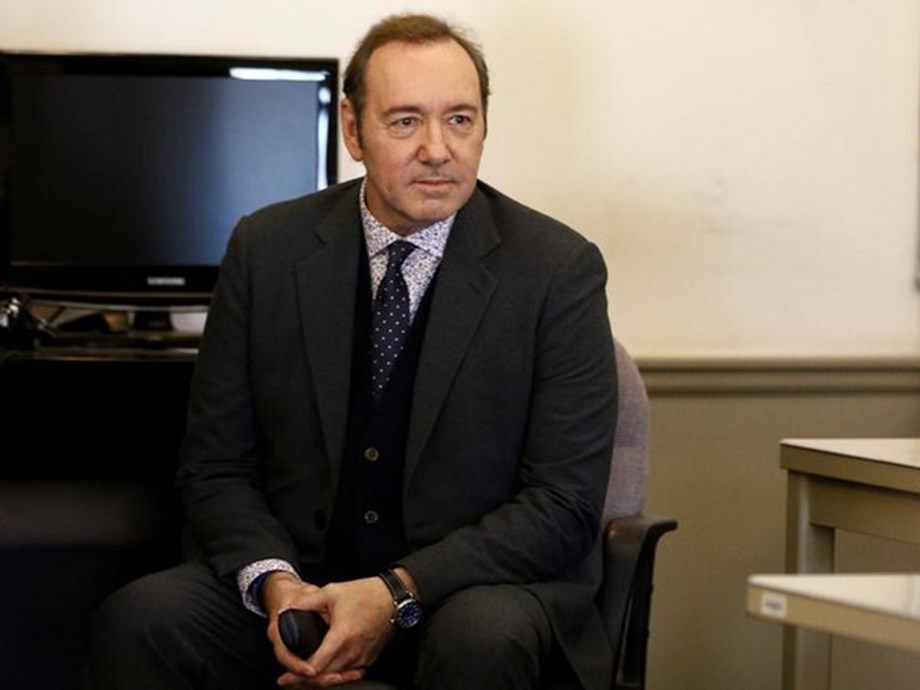 American music superstar Taylor Swift released her 10th studio album “Midnights” on Friday, along with additional tracks made during the disc creation process. The 32-year-old singer-songwriter describes the 13-track disc “as a collage of intensity, ups and downs and ebbs and flows”.

When western ‘Rust’ resumes filming, it won’t be in New Mexico, the state where actor Alec Baldwin fatally shot cinematographer Halyna Hutchins in 2021, a company attorney said Thursday. of production. The announcement follows an October 5 civil suit agreement between Baldwin, the producers of Rust and Hutchins’ family, under which filming will resume in January with the same lead cast and director. Matthew Hutchins, Halyna’s husband, will serve as executive producer.