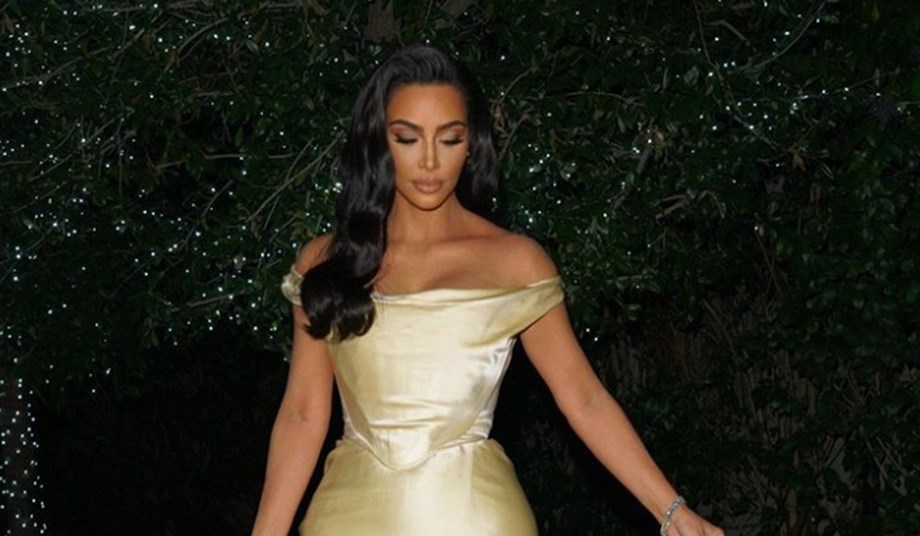 After two years of muted festivities, the Toronto International Film Festival opens Thursday with full theaters and more than 200 feature films, aiming to stand out in the Hollywood awards race. Oprah Winfrey, Taylor Swift, Steven Spielberg and Lee Jung-jae are among the stars set to appear on the red carpets. Tickets for the screenings, which unlike other major film festivals are open to the general public, sold out within minutes.

From looking for deals to turning off the screens: Cineworld files for bankruptcy in the United States

Britain’s Cineworld filed for bankruptcy protection in the United States on Wednesday as the world’s second-largest operator of cinema chains struggles to bring its massive debt under control. The Chapter 11 filing relates to Cineworld’s operations in the US, UK and Jersey, covering the bulk of its business.

Former Disney CEO Bob Iger said on Wednesday the entertainment giant determined a “substantial portion” of Twitter users were “not real” in 2016, when Disney considered buying the social network. . Iger said the Walt Disney Co and Twitter Inc boards were ready to start negotiations when he got cold feet. He said that with the help of Twitter, Disney learned that “a substantial part – not the majority -” of users were fake.

Angelina Jolie’s former investment firm has accused Brad Pitt of waging a ‘vindictive war’ in a countersuit she filed against her ex-husband in an acrimonious battle over a French vineyard the American actors shared in the old days. Nouvel LLC, Jolie’s former investment company that owns a stake in the Château Miraval vineyard, said in its counterclaim filed Tuesday that Pitt took control of the winery in southeastern France.

Australian actor Hugh Jackman revealed on Thursday that he was so excited to play the father in a film called ‘The Son’ that he emailed director-screenwriter Florian Zeller asking for the role. Stars like Jackman, who appeared in the ‘X-Men’ series, are normally bombarded with requests to take on new roles, but he said he felt he had to take the initiative when he read the script of “The Son” by Zeller, which was originally a play.

The ghost of Marilyn Monroe made her presence felt while filming a fictionalized biopic of her life “Blonde,” throwing things around when she got angry, the actress who played her, Ana de Armas, said Thursday. The Netflix film, directed by Andrew Dominik, gets its world premiere at the Venice Film Festival, exploring some key moments in the troubled life of an enduring Hollywood icon.

As the conflict rages, a documentary on the war in Ukraine is urgently sent to the front line of Venice

As Venice rolled out its red carpet for the opening of its Film Festival a week ago, director Evgeny Afineevsky rushed to complete his sobering documentary about the Russian invasion of Ukraine. He managed to meet the tightest of deadlines, with the world premiere of “Freedom on Fire: Ukraine’s Fight for Freedom” in Venice on Wednesday, vividly depicting the impact of the ongoing conflict on ordinary civilians.