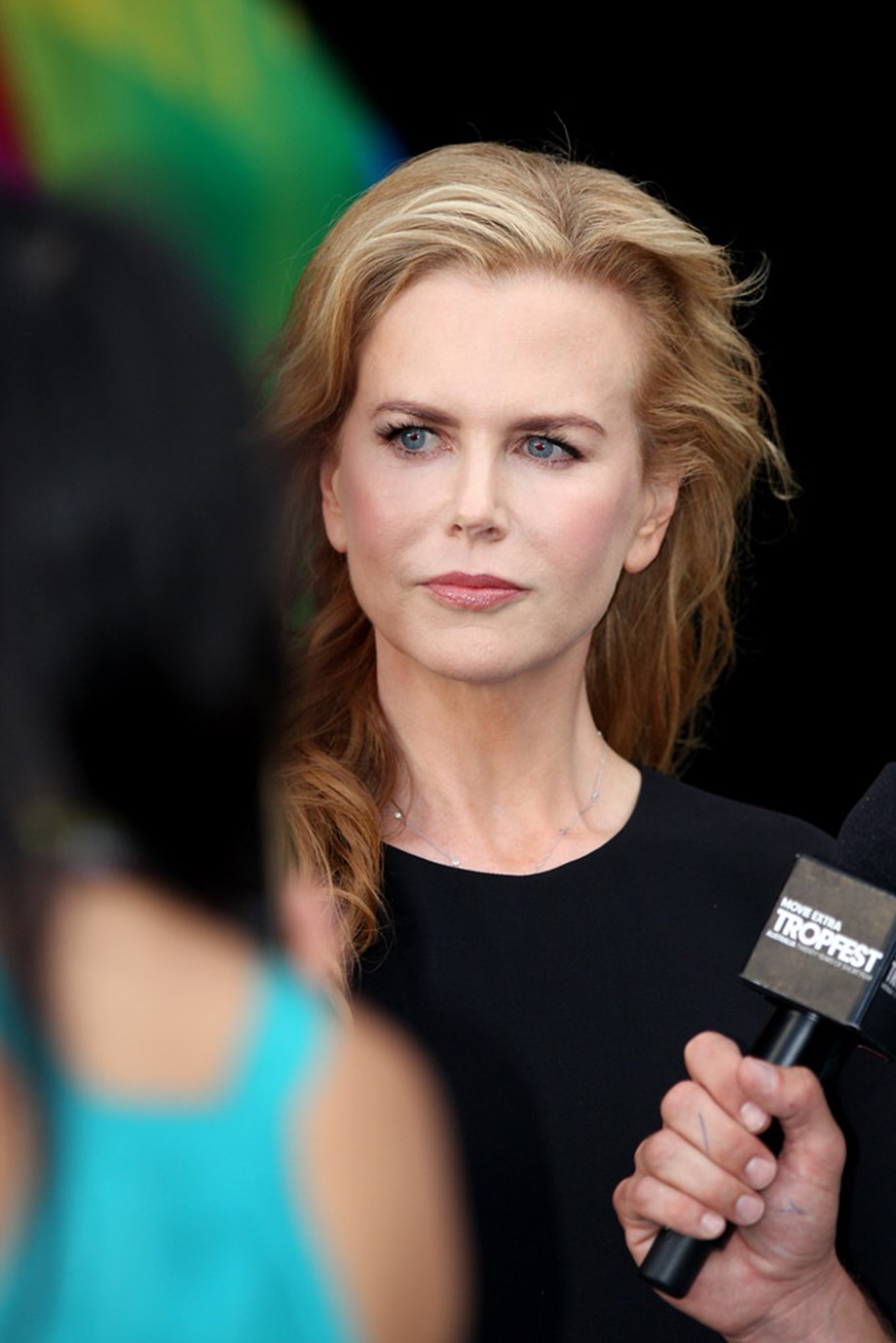 Nicole Kidman having fun. The Oscar-winning Australian actress got her first real shot at physical comedy playing beloved American comedian Lucille Ball in ‘Being the Ricardos’ and she’s loving it.

Director James Cameron has created some of the most striking images on screen, from the sinking of the ocean liner in “Titanic” to Sigourney Weaver battling an alien creature in “Aliens.” The original concepts and characters stem from his beginnings as a young artist in Canada, as revealed in the book “Tech Noir: The Art of James Cameron”, which shows how his early ideas evolved into films.

AMC Entertainment Holdings Inc said Friday that nearly 1.1 million people watched “Spider-Man: No Way Home” in its theaters in the United States, a record opening for a film in the company’s theaters in December. “Spider-Man: No Way Home,” produced by Sony Corp and Walt Disney Co.’s motion picture studio, stars Tom Holland as Marvel’s superhero and Zendaya as his girlfriend, MJ.

Adele and Ed Sheeran were announced as two of the top nominees for the 2022 BRIT Awards on Saturday, with four nominations each. Rappers Dave and Little Simz also received four nominations for the awards, in a list that saw the annual UK pop music honors hand out male and female categories.

‘Spider-man: No Way Home’ grossed $50 million in U.S. and Canadian theaters on Thursday, the third-highest total for previews ahead of what is expected to be a massive weekend in theaters that struggled against the pandemic. Opening day sales set a record for the COVID-19 era. Box office analysts predict that “No Way Home”‘s total domestic receipts over the weekend could reach $240 million, which would put it in the top five films of all time.