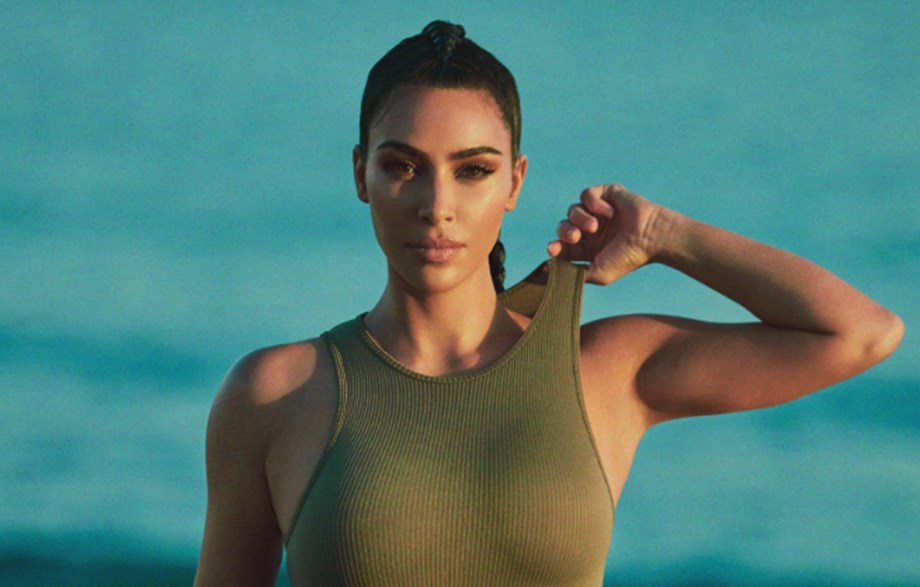 Veteran filmmaker Walter Hill brought an old-fashioned, low-budget western, “Death for a Dollar”, to Venice on Tuesday, denying that his blood-spattered films could encourage gun crime in his native United States. “I don’t think any movie I’ve ever done has advocated anything like that,” said Hill, whose previous hits include “The Warriors,” “48 Hours” and “Southern Comfort.”

The relationship between parents and their children is very present at this year’s Venice Film Festival, but Tilda Swinton adds a new twist to the theme, playing both mother and daughter in “The Eternal Daughter.” Directed by Briton Joanna Hogg, the ghostly two-handed had its world premiere on Tuesday, giving audiences the haunting story of a middle-aged daughter and her elderly mother grappling with family secrets in a country hotel largely deserted.

Former Disney CEO Bob Iger said Wednesday that the entertainment giant determined a “substantial portion” of Twitter users were “not real” in 2016 when Disney was considering a purchase of the social network. Iger said the Walt Disney Co and Twitter Inc boards were ready to start negotiations when he got cold feet. He said that with the help of Twitter, Disney learned that “a substantial part – not the majority -” of users were fake.

Pop singer Justin Bieber said Tuesday he will be taking a break from his rescheduled Justice World Tour due to mental and physical health issues. The musician posted the announcement on Instagram, saying performing six live shows after being diagnosed with Ramsay Hunt Syndrome earlier this year “has had a real impact”.

The Gulf Arab states have demanded that US streaming giant Netflix remove content deemed offensive to “Islamic and societal values” in the region, the Saudi media regulator said on Tuesday. He did not specify the content but did mention that it included content aimed at children. Saudi Arabia’s state broadcaster Al Ekhbariya, in a broadcast addressing the issue, showed blurry animation clips that appeared to show two girls kissing.

Australian actor Hugh Jackman revealed on Thursday that he was so excited to play the father in a film called ‘The Son’ that he emailed director-screenwriter Florian Zeller asking for the role. Stars like Jackman, who appeared in the ‘X-Men’ series, are normally bombarded with requests to take on new roles, but he said he felt he had to take the initiative when he read the script of “The Son” by Zeller, which was originally a play.

As the conflict rages, the documentary on the war in Ukraine is sent to the front line in Venice

As Venice rolled out its red carpet for the opening of its Film Festival a week ago, director Evgeny Afineevsky rushed to complete his sobering documentary about Russia’s invasion of Ukraine. He managed to meet the tightest of deadlines, with the world premiere of “Freedom on Fire: Ukraine’s Fight for Freedom” in Venice on Wednesday, vividly depicting the impact of the ongoing conflict on ordinary civilians.