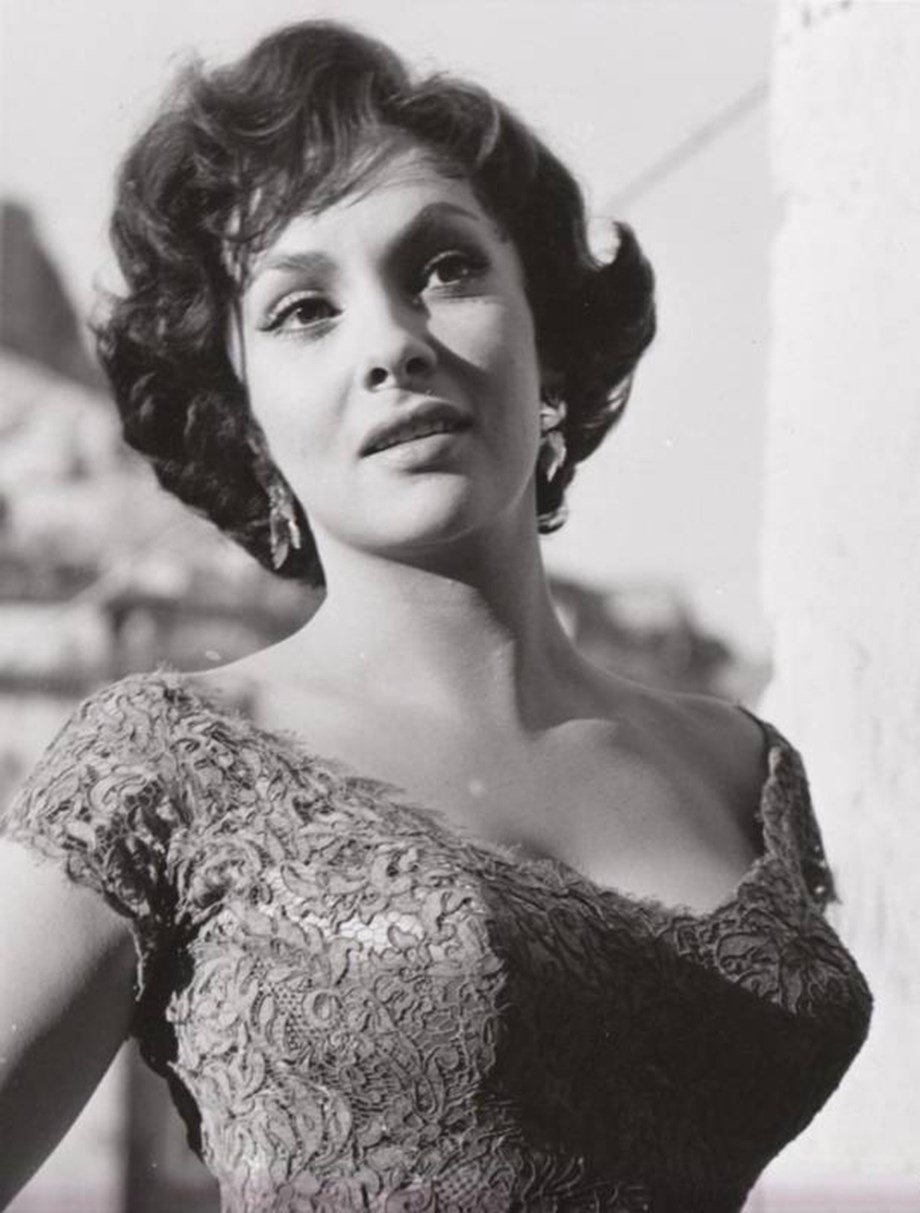 Speed ​​skating fans were delighted to discover on Saturday that Olympic silver medalist in the women’s 3,000 meters Francesca Lollobrigida was the great-niece of Italian film star Gina Lollobrigida. “The speed skater – last name Lollobrigida, so of course I wonder if there is a connection? Answer- YES! Gina is her great aunt! Fantastic,” one Twitter user posted on Saturday.

Oscar-winning Iranian director Asghar Farhadi is set to enjoy awards season this time around if his shortlisted film “A Hero” makes it into the bottom five when Oscar nominations are announced next week. In 2017, Farhadi won the Best Foreign Language Film Oscar for ‘The Salesman’ – but boycotted the ceremony due to then-US President Donald Trump’s travel ban to the US from seven Muslim-majority countries, including Iran.

Joe Rogan, the popular American podcaster, has issued an apology for the second time in a week, this time for using racial slurs after a montage video surfaced showing him repeatedly saying the N-word In an apology video posted to Instagram on Saturday, Rogan said it was “the most regrettable and shameful thing I’ve ever had to speak about publicly.” During the video, Rogan said the footage of him using the epithet was taken out of context, but looked “awful, even to me.”