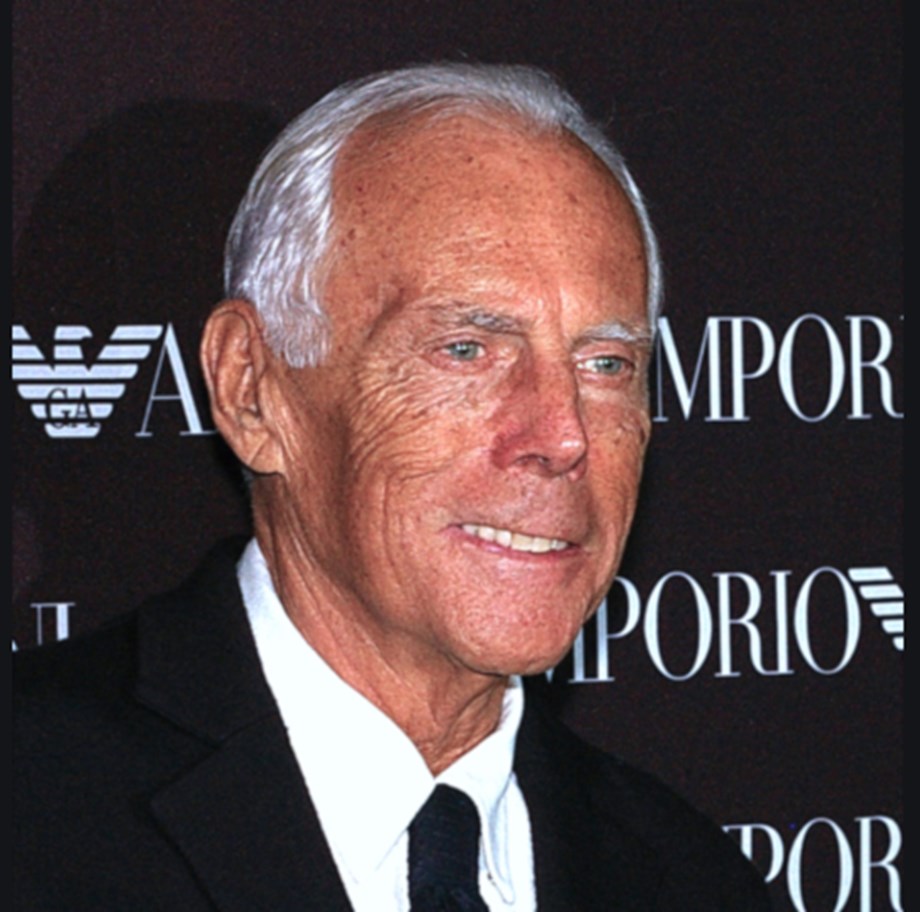 American actor James Caan, who played mobster Sonny Corleone in the epic mafia film ‘The Godfather’, has died at the age of 82, his family announced in a statement on Thursday. The statement, posted to Caan’s official Twitter account, said the actor passed away Wednesday night. No cause of death or location was provided.