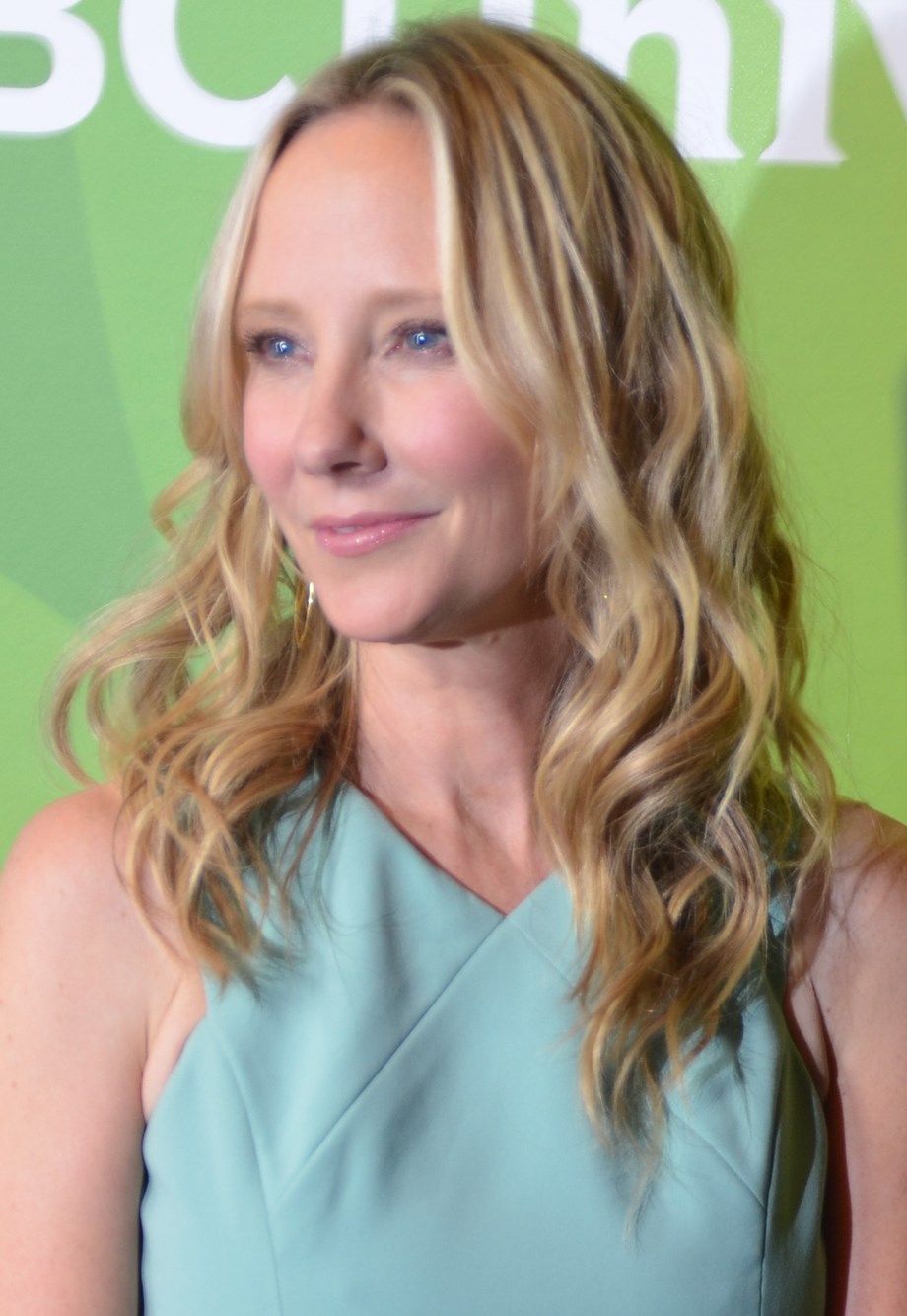 Alphabet Inc’s YouTube plans to launch an online store for video streaming services, The Wall Street Journal reported on Friday. The company has renewed talks with entertainment companies about participating in the platform, which it internally refers to as a “channel store,” the report said, citing people familiar with the recent talks.

The Sarajevo Film Festival, the region’s biggest film industry showcase, is allowing Ukrainian films in its competition for the first time and supporting Ukrainian filmmakers. The festival, which has grown to cover the area from Vienna to Istanbul, was founded towards the end of the Bosnian war in 1995 as an act of defiance by devotees resisting a 43-month siege of the capital by the Bosnian Serb forces.

American actress Anne Heche has died after her life support was turned off a week after her violent car accident in Los Angeles, the Daily Mail reported on Friday.

One person was killed and dozens were injured when high winds caused part of the main stage to collapse during a dance music festival near the Spanish city of Valencia in the early hours of Saturday, regional emergency services announced. Other infrastructure was also damaged when gusts hit the Medusa Festival, a huge six-day electronic music festival in the east coast town of Cullera, south of Valencia.

2022-08-13
Previous Post: Entertainment News Roundup: Sarajevo Film Festival Provides Platform for Ukrainian Filmmakers; Analysis: Is Netflix the envy of Hollywood? Not quite and more
Next Post: Blockchain in the media and entertainment market worth 11.8 USD