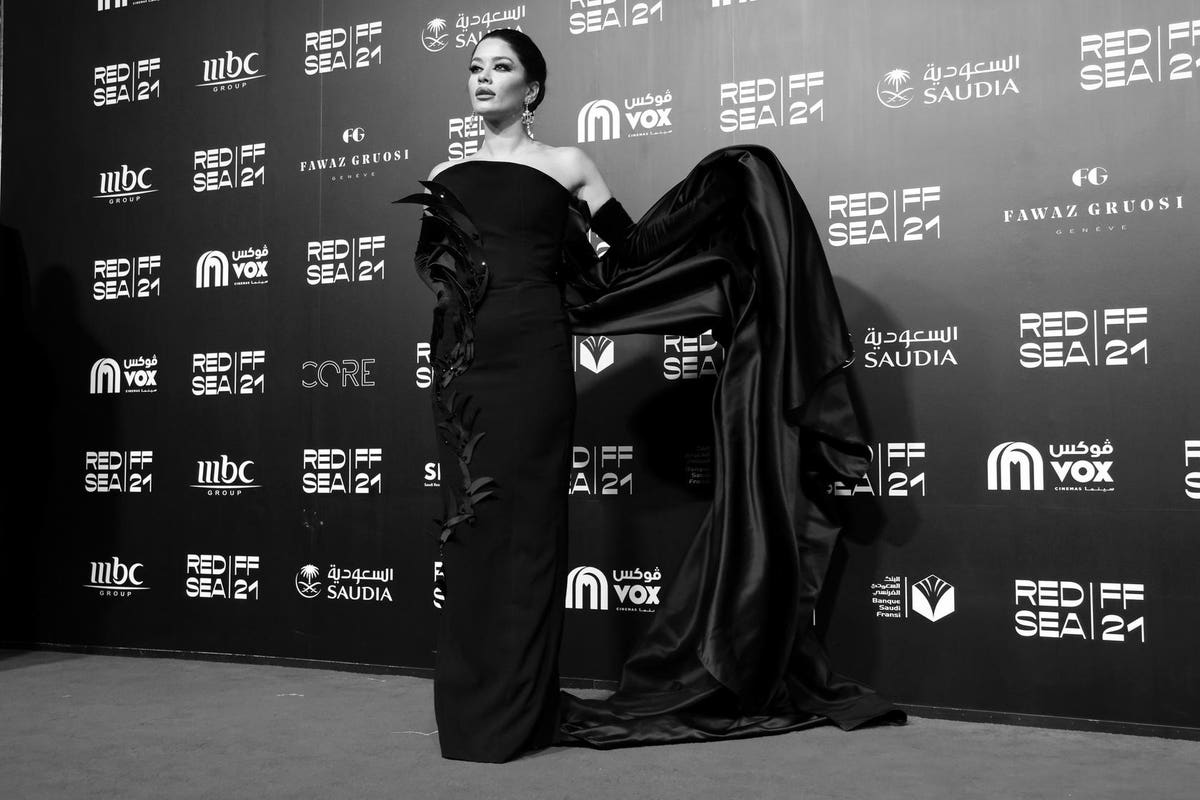 Entertainment sector in Saudi Arabia expected to grow significantly through 2022

Through Vision 2030, Saudi Arabia has the ambition to become one of the best places to live and visit in the world. Significant investments in entertainment and culture are helping to make this aspiration a reality.

Saudi society is changing rapidly. Wherever you look, there is evidence of efforts to diversify the economy away from oil and improve the quality of life for citizens of the Kingdom.

From the Saudi Arabian Grand Prix, boxing matches and concerts to world-class tourist destinations, visitors and residents have witnessed the emergence of a new cultural hub.

One of the driving forces behind this change is the country’s General Entertainment Authority (GEA), which was established by the government in 2016 to help drive Vision 2030, an ambitious roadmap to reinvent Saudi society and the economy. .

One of the first initiatives launched by the GEA was Riyadh Season. The event, which usually lasts five months, showcases modern Saudi Arabia through a variety of entertainment programs, bringing together food, sports, theater and art in the Kingdom’s capital.

Riyadh Season, and similar initiatives, are perhaps the most visual representation of a key pillar of Vision 2030 – the quality of life agenda. The Quality of Life program represents a step change in a country that until relatively recently did not allow public film screenings or music. The hope is that by creating an ecosystem that nurtures national talent, as well as prioritizing improvements to the Kingdom’s physical infrastructure, the Quality of Life program will unlock opportunities for citizens, residents and investors. .

These efforts appear to be having the desired effect; Since the UN released its 2016 World Happiness Report, Saudi Arabia has moved up nine places, from 34th to 25th place. This places the country above Spain (29th), Italy (31st) and Japan (54th).

Private sector engagement is a key means by which the government wants to drive progress. Saudi business leaders like Meshaal Bin Omairh, Group CEO of Al Othaim Investment Co., play an important role in improving the quality of life in the Kingdom. A market leader in the construction, management and operation of major shopping centers in the Kingdom, with fifty million annual visitors to its complexes, Al Othaim Investment Co. aims to create unique mixed-use destinations that incorporate residential properties , restaurants, attractions and cinemas.

“Saudi Arabia is leading the way for ambitious and exciting entertainment projects both regionally and internationally,” says Bin Omairh, “and Al Othaim Investment Co. is committed to delivering innovative retail experiences to residents and to visitors.”

The company has achieved success in Saudi Arabia largely due to the leadership and ideas of Sheikh Abdullah Al Othaim, who founded the company. Long recognized as one of the most successful businessmen in the Arab world, Sheikh Abdullah pioneered the retail and entertainment industry in the Kingdom – a mission that continues through the company that carries her name.

According to Arab News, the Saudi retail industry will reach $119 billion by 2023, and Saudi consumers are driving retail diversification. In particular, young people contribute to developing the playful and cultural offer of the Kingdom. That’s no surprise, given that two-thirds of Saudi Arabia’s population is under the age of 35 and wants to fulfill their country’s potential.

What does the future hold?

Similarly, the coastal city of Jeddah hosts the Red Sea Film Festival, Saudi Arabia’s first international film festival, originally launched in 2019. Chaired by Prince Badr Al Saud, Saudi Minister of Culture, the event will return later this year. from 1 to 10 December 2022 in the historic old town. Last year, the festival showcased 138 films and shorts from 67 countries in 34 languages, including 27 from the Kingdom – a visual representation of the cultural renaissance taking place there.

The recent pace of change in Saudi Arabia is noticeable. It wasn’t until 2018 that the Kingdom hosted its first modern film screening. The content of choice, Marvel’s Black Panther, a film about a young leader opening up his country to the world.

Looking to the future, Saudi Arabia strives to continue its innovation and become a regional and international leader in several fields. Private enterprise, led by Vision 2030 initiatives like the Quality of Life program, will play a vital role in demonstrating what the Kingdom has to offer.

Yet it is the citizens and residents of Saudi Arabia who have the most to gain. It is their story, and the story of a reinvented Saudi Arabia, that holds the most promise.

2022-06-09
Previous Post: Spotify is targeting one billion users by 2030
Next Post: How gas prices changed in every state in 2022 | Entertainment News