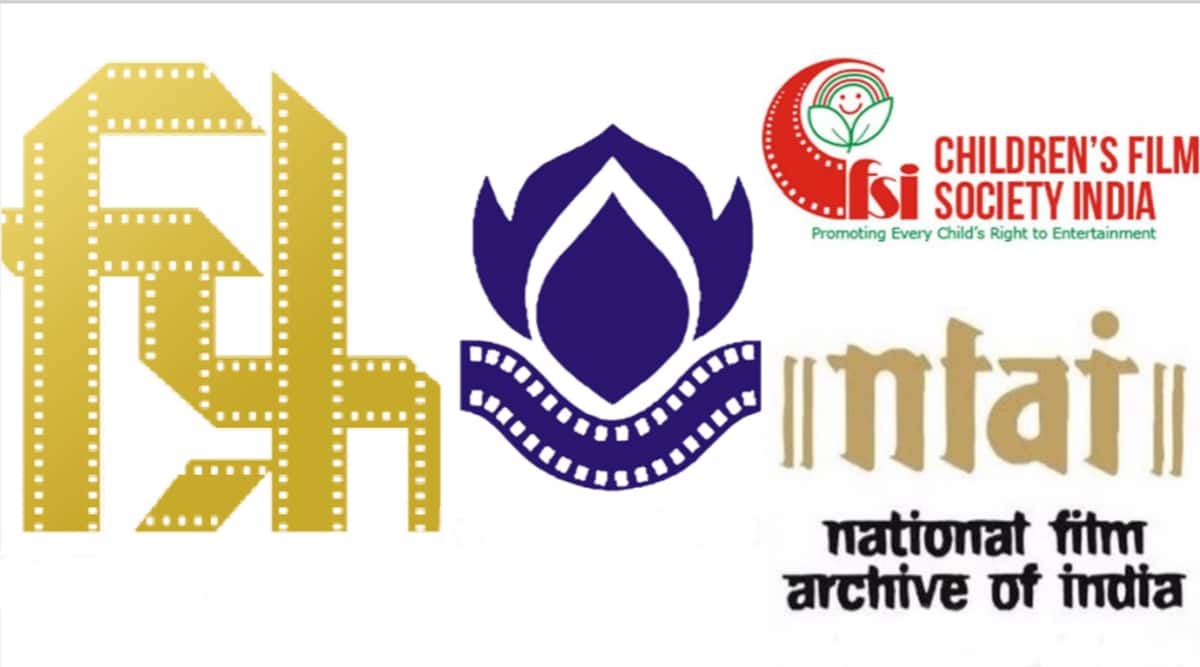 More than 1,500 filmmakers, academics, students and members of civil society on Thursday signed a letter, as part of a signature campaign, to be presented to the Ministry of Information and Broadcasting. The letter opposes the Centre’s decision to merge the public institutions Films Division (FD), National Film Archive of India (NFAI), Direction of Film Festivals (DFF) and Children’s Films Society of India (CFSI), with the National Film Development Corporation (NFDC), before the end of January.

The ministry, under the leadership of former I&B minister Prakash Javadekar, announced in December last year the merger of the four public bodies with the NFDC, a “loss-making” public sector company.

In the letter dated December 19, 2021, the signatories expressed surprise that the 2019 report of the Bimal Julka High Level Committee was submitted “without dialogue with key stakeholders”, including “members of the cinema fraternity and employees of the aforementioned institutions. ”. It further raises concerns about the “inaccessibility of the original report” from the fellowship / public despite a request from RTI. It requests the publication of the initial report, on the basis of which the restructuring is underway. The ministry, in a statement last year, recommended a review of the operation / closure of the NFDC and CFSI, so that they were merged under an “umbrella organization”, which technically should have been the division. Films, the largest of these five entities. , with more than 400 employees across India, says a senior FD official.

Naseeruddin Shah and Ratna Pathak Shah are among the signatories. (Photo: Express Archives)

Filmmaker Prateek Vats, one of the letter’s editors, said: “There is a deliberate attempt to confuse and obscure things. Previously, meetings would take place and minutes would be shared in the public domain. For the moment, we do not know the situation because no information has been communicated. One day, we are told that these institutions will be “merged”, later we are told that they are “closed”. These institutions have been around for some time, of course they need an upgrade. But stopping things is not the right solution.

In a letter dated December 7, 2021 to I&B Minister Anurag Thakur, Kerala’s Rajya Sabha MP John Brittas asserted that the “merger” of the four public bodies under the NFDC is a “deviation from the recommendations of the Bimal Julka committee report “, and asked for clarity to address fears of a possible” real estate activity “in the matter as well as” the uncertainty as to the future of the non-profit activities of FD, NFAI and DFF ”. A week later, the Center ordered the closure of all branches of FD, NFAI and CFSI by the end of January. “No one that I know of has seen the Bimal Julka committee report,” Vats said.

The signatories urge the government to “declare the FD, NFAI, CFSI archives as national heritage”, to seek “transparency” and a “suspension” in the process of restructuring these institutions until these problems are resolved. “Obviously, this merger does not seem well suited for the greater good of preserving our cinematic history. Some of these institutions have recorded Indian history almost since independence. Let there be a wider public debate with stakeholders and concerned citizens before a drastic political decision is taken, ”said film historian Amrit Gangar. His team set up the first computerized database of all FD film productions since its inception in 1948 to 1991. He was the curator of the National Museum of Indian Cinema established by FD under MIB.

“We can only make films, especially documentaries, with foreign funding, where we go with begging bowls. On the one hand, you say Make in India, and on the other hand, you are privatizing government / public bodies. They also tried to privatize FTII. International grants are very competitive and do not provide grants to films about art and culture or history – which the FD and the Public Service Broadcasting Trust have supported. PSBT stopped commissioning / funding, but when they did, hundreds of films were made in a year. Support from FD and PSBT has enabled regional films and non-cosmopolitan and non-English speaking filmmakers from small towns and villages. With this merger / closure, the little support we had is going away, ”says documentary filmmaker Nishtha Jain. She mentioned that the properties of FD and those of other organizations are in prime locations, and that there may be business / real estate interest in the future.

In addition, if the new organization under NFDC “will target OTT, that defeats the goal” because Bollywood is already there. “The big OTTs in India don’t show Indian documentary films, and if the films even lightly criticize the government or majority ideology, those films won’t get the green light,” Jain added.

“This (merger / shutdown) is an attempt by the government to control free speech at all costs, to control the entire audiovisual media ecosystem,” award-winning documentary filmmaker Anand Patwardhan said, “These are assets public and should remain as such, not controlled by a single person.

Speaking on condition of anonymity, a senior FD official said: “From time to time there have been attempts to streamline FD activities. Established over 70 years ago, naturally you have to. The transition from celluloid to digital business should have been streamlined long before. The 1997 Shyam Benegal committee report broadened the Film Division’s charter, but the recommendations were not implemented. “After the news age, filmmakers could release 20-minute documentaries on social issues in theaters. These screenings were mandatory and 1% of the revenue collection went to FD, but over time that also stopped. “

FD was asked to make a film about Rajinikanth which will screen at the National Film Awards this year, before awarding the Dadasaheb Phalke Award to the actor. “We made the film, which started with a nice interview with actor Kamal Haasan, which we were asked to cut. Rajinikanth seemed upset about this but remained silent. This is the kind of control exercised by the ad PM cell, under the PMO, which has been micro-monitoring for the past two years. He controls the final content of an FD film even after the FD general manager has approved a film. You are fooling people if, in the name of the documentary, the films commissioned / produced are pro-government. The censorship committee itself is in charge here, ”the senior official said. Last week, CBFC general manager Ravinder Bhakar replaced FD general manager Smita Vats Sharma and also took over as head of NFDC and CFSI. “The NFDC is also being used for political purposes ahead of crucial state elections,” he added.

NFAI has around 9,000 titles in its audiovisual archives, he said, adding: “Millions of money have been pumped into the National Film Heritage Mission (NFHM) project. Films by Mrinal Sen, for example, which were anti-establishment, have been restored. How will it all fit together now? If it is used to earn money, the whole meaning becomes different. Archiving heritage is to preserve our history, not to make money. When the government stops funding, it will be in the red and it could opt for divestments. It is absurd that the NFHM is going to the market. The NFAI and FD archives should be declared national heritage. Another FD staff member added, “As employees do we need to know where we are going to be? There is no clarity from the government.