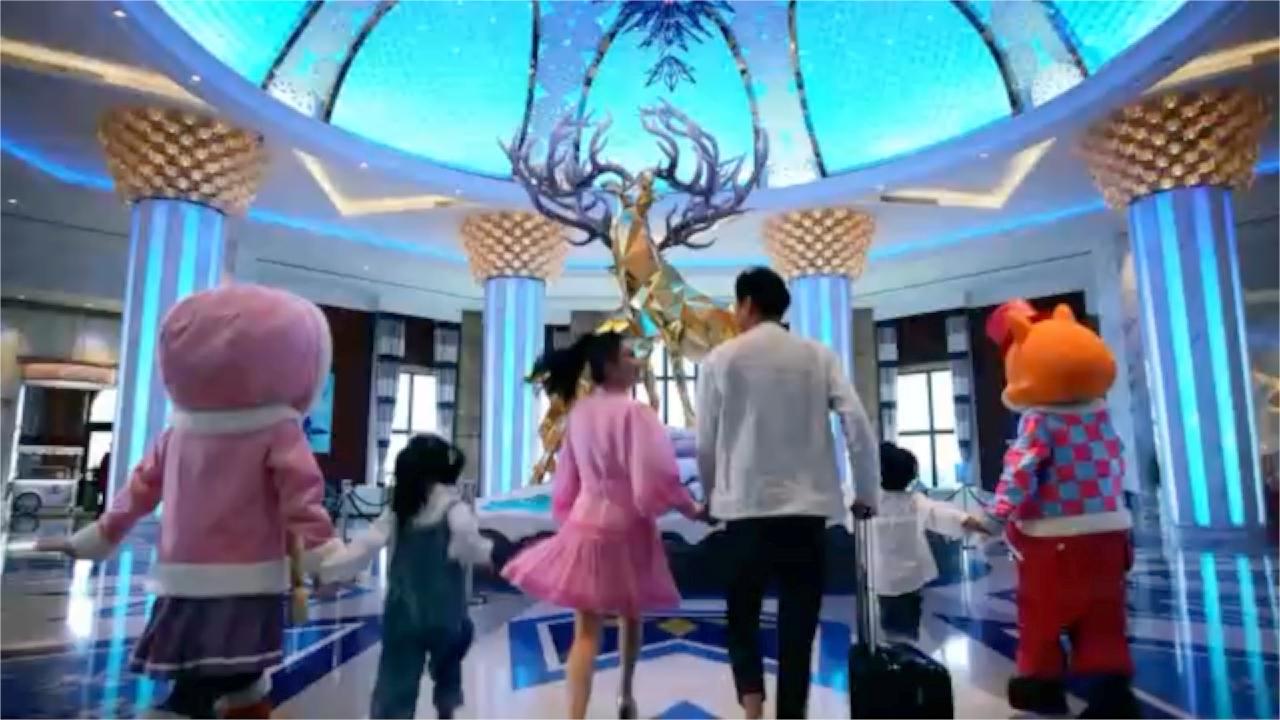 The family entertainment market is booming across the globe, and China is no exception. With the government easing family policy standards, the market is poised to take off rapidly in the country as more and more parents turn to interactive parenting.

But the market is not only entertainment, since it has opened up a new consumption channel that offers concepts such as “family hotels”, “family restaurants”, “family location-based entertainment (LBE)” and various other consumption formats. It has also attracted a slew of big international and domestic brands, all of which are looking to expand their presence in a huge market like China.

According to Themed Entertainment Association (TEA) estimates for 2020, China is expected to become the world’s largest entertainment market in the near future, with family entertainment being one of the major drivers.

Owen Zhao, chairman of the TEA China Development Council, said that over the past two decades, many international intellectual property (IP) owners have benefited from a very successful IP licensing business in China. A wide range of brand awareness and fans has been achieved.

“Now is an opportune time for international intellectual property owners to explore their location-based entertainment business in the Chinese market,” Zhao said.

Several leading global intellectual properties in the children’s world such as Lego, Barbie, Thomas and Friends, Shaun the Sheep and several others are already big names in the family entertainment market in China. The booming market combined with the presence of major international brands is expected to propel the family entertainment market to even greater heights.

US-headquartered Mattel, one of the world’s largest toy companies, opened its first Barbie Sweets Store in China last year. Mattel sees China as one of its key growth markets.

Chen Jiaoli, Mattel’s Director for Location-Based Entertainment, pointed out that APAC is the fastest growing region for the LBE industry, with China being one of the main growth drivers. Mattel’s licensed LBE projects attract millions of visitors every year.

“We opened our first Barbie Sweet Store last summer with two locations in Guangzhou. Later, we added two more pop-up stores, including one in Shanghai at the Pearl Tower,” Chen said.

WETA Workshop, which has IPs such as “Lord of the Rings”, “Avatar” and “Hobbit”, is also actively planning its second location-based entertainment center in China.

Richard Tayler, CEO and co-founder of WETA Workshop confirmed that he was extremely confident in China and the huge market. “Over the past 22 years, we’ve continued to find incredible collaborators and love working with China,” Tayler said.

Along with very large location-based entertainment facilities, smaller projects have also exploded. Most of these projects do not focus on big cities but on second and third tier cities, opening up new avenues for growth and consumption.

To cite one example, the Shaun the Sheep Farm theme park offers several unique experiences. Owen says it’s only a tenth the size of Disneyland. But it has been introduced to several cities in China, including third-tier cities.

As companies make expansion plans to further expand their presence in China, local governments and the central government are also putting in place more favorable policies for the further development of the sector. As China celebrates Children’s Day on Wednesday, there is no doubt that the sun is indeed rising for big-ticket IPs in China.