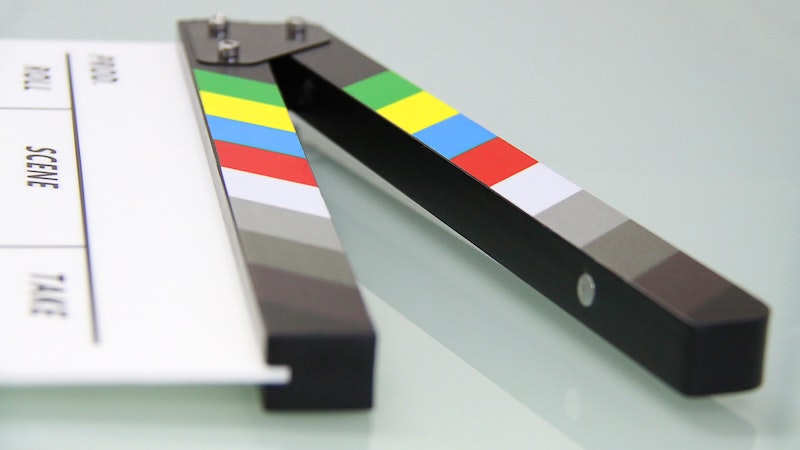 How technology is revolutionizing the entertainment industry

The benefits of the digital age are seen more clearly in the world of entertainment than anywhere else. Technology has been instrumental in creating media for mass consumption and many benefits can be found no matter where you are in the industry.

We see this type of saturation on several entertainment platforms. More streaming services than ever before as cryptocurrency enters the world of social media – but what does this mean for the entertainment world in general?

Sure, it’s a profitable space that feels like there’s a niche for everyone, but how has technology really played its part? Let’s explore the idea a little further down.

The ability to reach an audience, wherever they are in the world, is the main reason for the current boom in media technology. If someone is out in the woods and still has a phone signal, that means they can access 4 or 5G and stay up to date on what you’re putting out there.

With the push of a button, you can attract thousands of people from all over the world to interact with your content, like, dislike or have something to say about it. This is why streaming is so popular; provide choices at home and rake in dollars.

Technology has interconnected us so much that collaboration has become second nature in the entertainment industry. You can work with whoever you want, when you want and where you want.

If you have a small budget but a great idea, involving the right people is simply sending a message through a number of networking sites.

It helped spark creativity more than ever before. In fact, you can even rent an iPhone to outfit an entire remote workforce, meaning it’s easier than ever to accommodate talent schedules and stick to the production plan you initially set. .

Content can be created on time, press clips can be delivered to the max, and all because we’ve focused on creating a collaborative space that pays off tenfold.

You can play wherever you are

Mobile games and handheld consoles have allowed us to play our favorite games no matter where we are in the world. It was just a pipe dream in the 70s and 80s!

But nowadays, we can play complete epic adventures in the back of the car, on planes, sitting on the train, and even while you’re just standing there with nothing else to do.

Technology is there to make life more convenient, but it also makes mundane tasks much more fun to do. Think about it; how long did it take you to get your phone out the last time you waited in a queue? And how many game apps have you saved to your home screen?

Never before has the gaming market been able to capitalize on our attention spans so well, which has driven an even greater drive to create technology that can deliver these solutions to us much faster.

Movies have more visual appeal than ever

The use of practical effects in film has come in leaps and bounds since the 1920s and 30s, but the invention of CGI and other film editing effects have made this part of the media landscape more successful than ever.

What can’t be done by the human hand can be generated by a computer, and it’s pushed filmmaking to the heights of what we’ve always imagined it could be.

CGI was first used in 1973 when making the movie Westworld, but computer animation dates back long before that. Think of early animated features like Disney’s, then consider how quickly this use of technology accelerated.

From simple enhancement to full green screen technology, CGI has made movies more appealing to watch for every generation.

When it comes to breakthrough technology, media and entertainment have succeeded like never before. Your content can be accessed anytime, which really helps get your name out there. So, if you’re someone looking to get into multimedia production, there are plenty of technologies out there to help you on your journey!