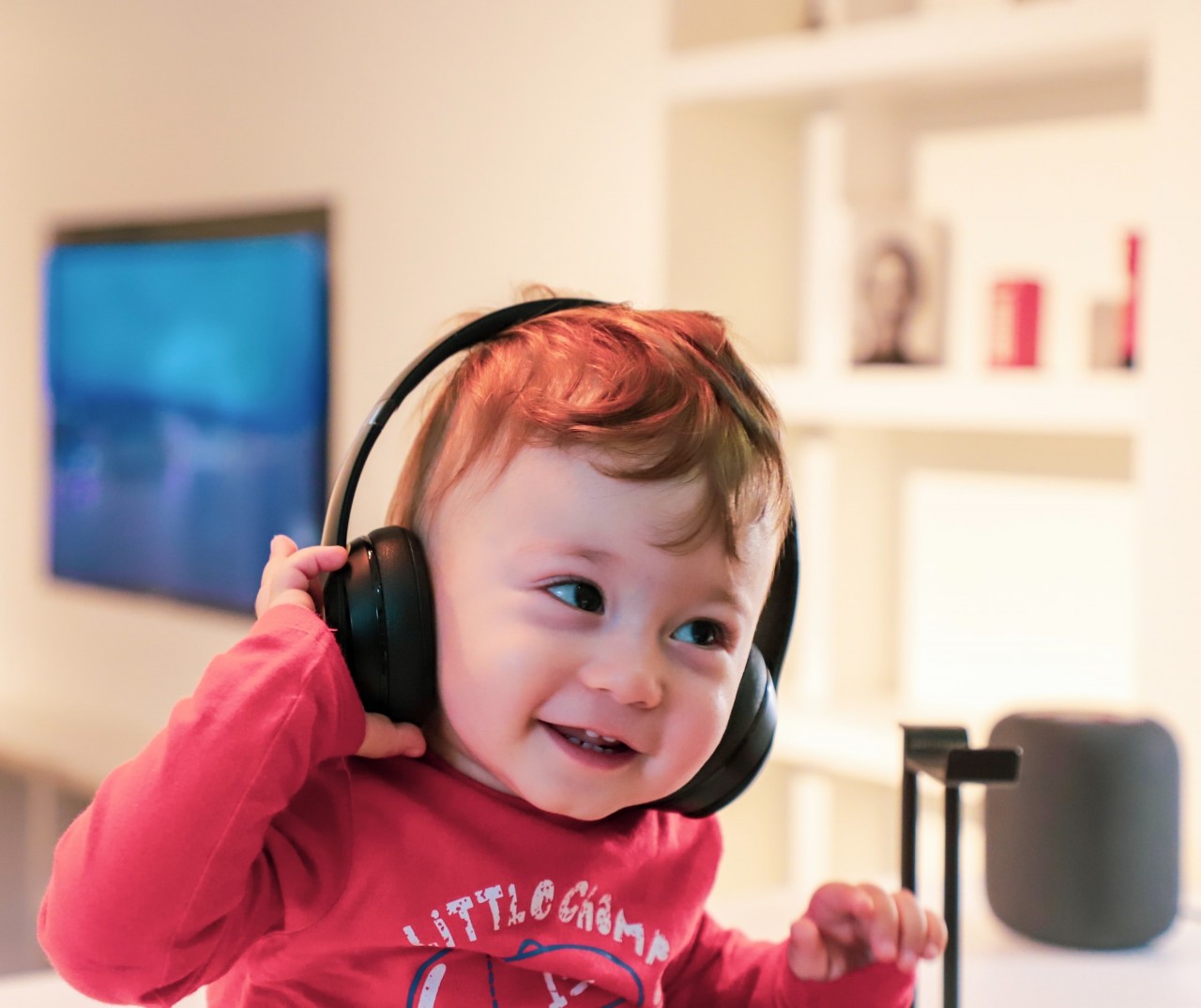 India’s media and entertainment sector will reach $25.2 billion in 2022

He added, “Technology has led to the democratization of M&E in India and the flow of consumer data provides rich, real-time information on what the consumer likes and dislikes, when and how they are consumed. “.

Sanjay Gupta, Chairman of FICCI’s Media and Entertainment Committee, said: “The massive Covid-19 disruption in 2020 was a major event for all industries and more so for M&E as more and more people relied on it to educate, inform and comfort them during these difficult and complex times. In 2021, industry and consumers have wholeheartedly embraced the choices that have emerged, and the recovery is well underway, with digital playing a central role.

2022-03-22
Previous Post: Film and Entertainment Market 2022: Explore the key factors that will drive the global market by 2027
Next Post: Entertainment sector: Ajay Bagga is bullish on these 5 sectors. here’s why