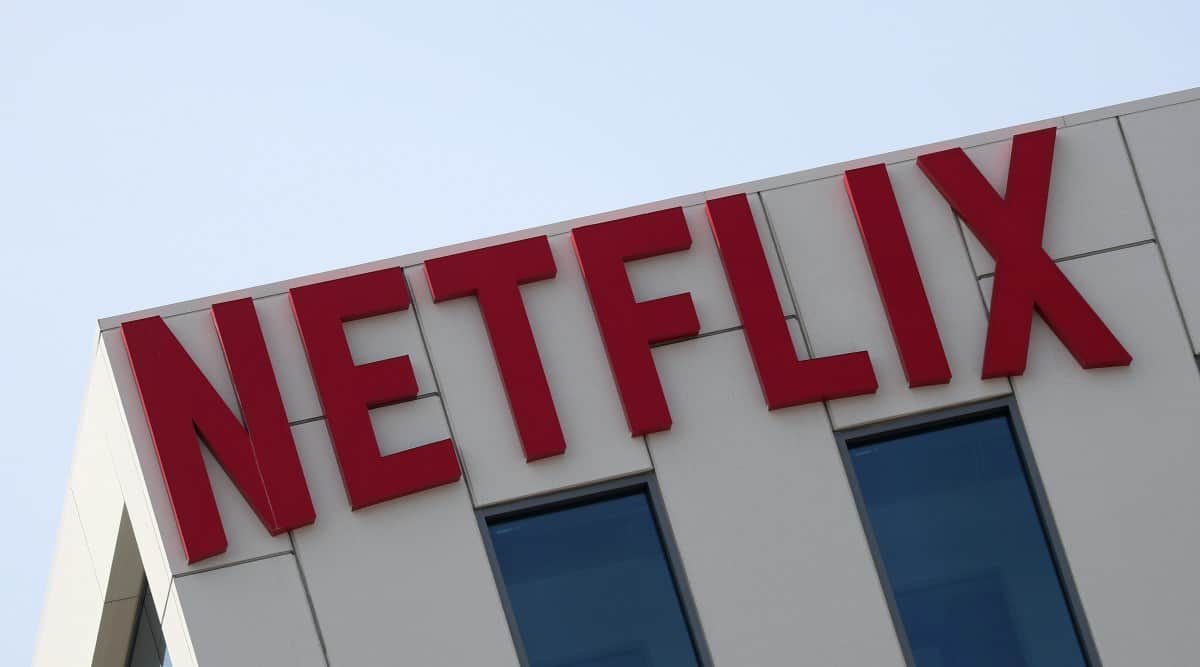 With dwindling subscriber numbers and reports of infighting, Netflix is ​​looking to restructure original programming. According to a few new reports, the streaming service is in a tight spot, both internationally and in India.

Internationally, the tide is said to have turned after the 2020 fall of executive Cindy Holland, who was behind the streamer’s first wave of high-profile titles, such as House of Cards and Stranger Things. The Hollywood Reporter said that over time, co-CEO Ted Serandos began to favor the likes of Bela Bajaria over Holland’s. bavaria, who recently chatted with top Bollywood celebrities in Mumbai, was behind hits such as You, Squid Game and Lupin.

According to THR, the internal conflict came to a head when Holland and Bajaria clashed. One of Holland’s last titles was the critical and commercial success The Queen’s Gambit, the report of which quotes insiders saying Bajaria was dismissive. Holland was said to disagree with the quantity versus quality model of the streamer and feared the direction in which they were headed. THR quoted another insider as saying, “I wonder if, say, a bonobo throwing shit on a whiteboard full of headlines as a method of deciding what projects to do would be more or less successful than all those other ‘deciders’ who think they know what people want or don’t want.

A “profound culture shift” took place after Holland’s departure. “Netflix was a maverick culture about guts, taking risks. Now it’s more cautious and often indecisive. But what’s also true is that the Cindy era had no control over the costs. So it wasn’t viable as a business model. That’s a fact,” said a talent associated with the streamer.

Netflix reported a loss of 200,000 subscribers in the first quarter of 2022, falling stock prices and shaken competitors who had entered the ring in recent years. Measures to mitigate the disaster are being considered. In India, the streamer has taken steps to address similar issues by introducing a mobile-only plan, which customers can buy for Rs 199 per month. Ad-supported models reportedly being tested internationally.

In India, filmmaker Karan Johar’s Dharmatic Entertainment, which had signed an exclusive deal with Netflix, ended the deal in 2021, according to the Economic Times. No new titles from Shah Rukh Khan’s Red Chillies Entertainment have been announced since 2020, despite a high-profile deal between Red Chillies and Netflix in 2017. The production company’s latest film, Love Hostel, was released on ZEE5 instead. On an investor call in January, Netflix co-founder Reed Hastings said the streamer’s lack of success in India was “frustrating.” “In all the other major markets, we have the wheel turning. It frustrates us that we have not yet succeeded in India,” he said, according to a Business Today report.

Baahubali’s prequel series, which is said to have been filmed twice, still doesn’t have a release date. A creative team led by SS Rajamouli originally spearheaded the show, but was replaced by Kunal Deshmukh. Baahubali: Before the Beginning began production in 2018, with Mrunal Thakur in the lead. Wamiqa Gabbi would have replaced her during the second iteration.