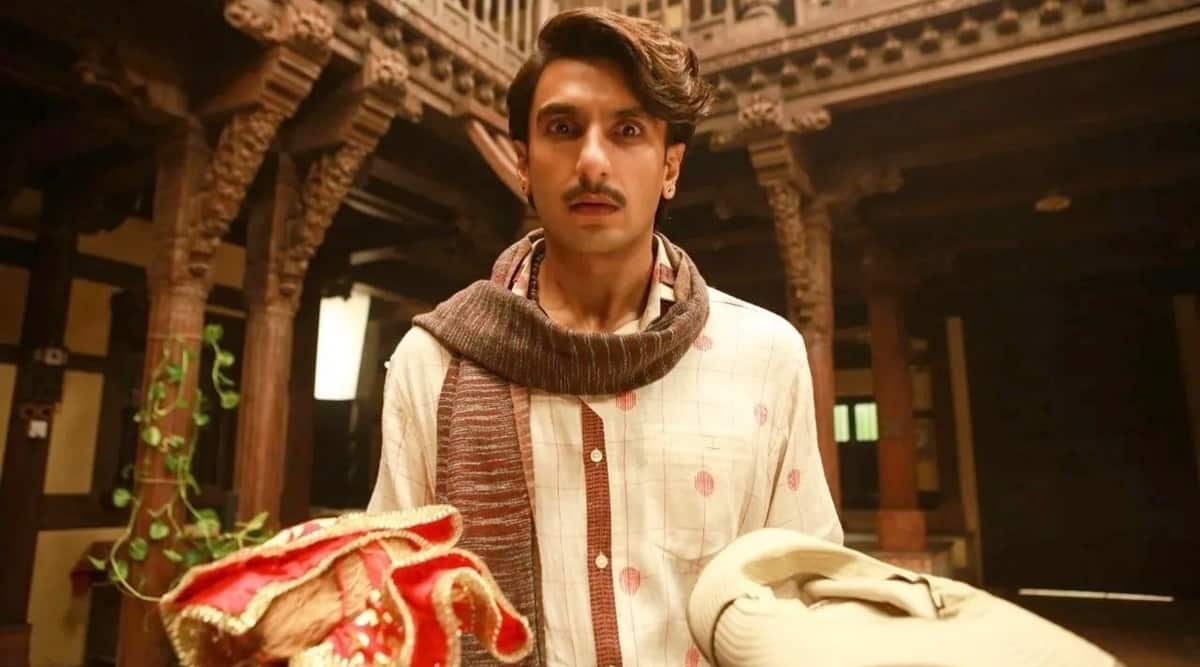 Jayeshbhai Jordaar Trailer: Ranveer Singh Says Not Without My Daughter

Ranveer Singh’s portrayal in Jayeshbhai Jordaar has nothing to do with what we have seen him do so far. He is a Gujarati on the run in the film, accompanied by his pregnant wife. Reason? His father and the village sarpanch, played by Boman Irani, who demands a male heir and a future sarpanch. Jayeshbhai Jordaar’s trailer suggests the drama touches on misogyny, female feticide, and gender disparity.

Ranviere, who has recently taken on larger-than-life roles whether it’s Padmaavat, Simmba or the recent 83, returns to play a relatable boy-next-door who’s under the thumb of his dad. In Jayeshbhai Jordaar, he battles his father, society, and even his own weaknesses, to save his wife, played by Shalini Pandey, who is pregnant with another daughter.

Jayeshbhai Jordaar draws attention for Ranvieretwang gujarati, as well as local setup and details. The film uses humor to make sure it doesn’t sound judgmental.

Produced by Yash Raj Films, Jayeshbhai Jordaar will mark the Bollywood debut of Arjun Reddy actor Shalini Pandey. The film also features Ratna Pathak Shah. Earlier, the film was expected to clash with Ayushmann Khurrana’s Anek. However, the producers of Anek postponed the date to May 27. Jayeshbhai Jordaar will now be released on May 13.

2022-04-20
Previous Post: What are they and what do investors need to know?
Next Post: Metaverse in Media and Entertainment Market High Demand, Recent Trends, Future Growth, Research Forecast to 2030