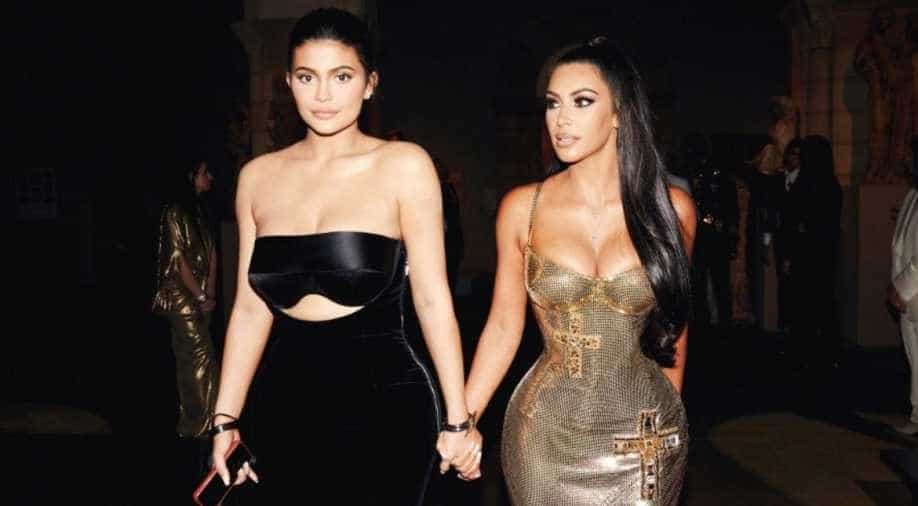 The world’s most followed woman, entrepreneur and reality star, Kylie Jenner, has an important message for Instagram. Jenner called out the photo and video sharing app for its redesign and urged it to “stop trying to be TikTok.”

Some users protested the change in format, saying they want to see the posts they subscribed to, not other accounts.

Interestingly, the Kardashian-Jenner family has relied heavily on Instagram over the years for sales and promotion of their products and shows.

2022-07-26
Previous Post: A mechanism will be put in place to tackle tax avoidance in the entertainment sector: Parliament panel
Next Post: Entertainment market in Saudi Arabia is undergoing a revolutionary transformation due to the liberalization of cinema: Ken Research