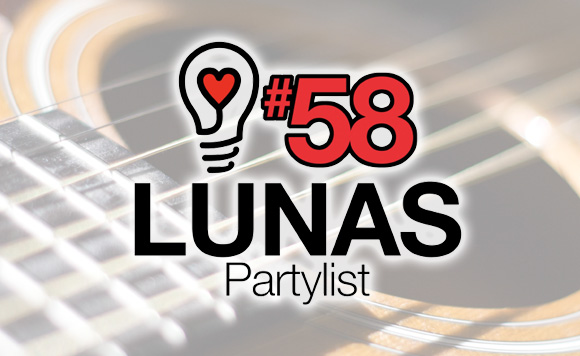 The LUNAS Partylist Group will urge Congress to establish an endowment fund for the local music and entertainment industry to provide grants for notable film and musical works and emergency assistance to its members.

Brian Raymund Yamsuan, first nominee of LUNAS Partylist, said the endowment fund will not only help enrich Filipino arts and culture, but will also protect the well-being of local artists, songwriters and music artists. other members of the music and entertainment industry.

Members of this sector are mostly “unemployed, unpaid” workers, such as band musicians, singers, and film industry talent.

Yamsuan said a comprehensive database of legitimate members of the music and entertainment industry should be created to ensure that the endowment fund only benefits genuine members of this industry.

While Congress has yet to pass legislation institutionalizing this endowment fund, LUNAS continues to extend its assistance to beleaguered members of the local music industry, especially during the height of the pandemic when bars, pubs and other public places were forced to close their doors.

LUNAS provided relief to sick band members and musicians who lost their jobs during the pandemic.

So, it’s no surprise that the local music industry has voiced its full support for LUNAS in the upcoming elections in May.

Bands such as Side A, Imago, December Avenue, Shamrock, Kadense, LUNA and musicians including Jimmy Bondoc, Paolo Santos, Joel Guarin, Stanley Seludo, Pido Lalimarmo, Thor Dulay and Rizza Gonzaga, to name a few -ones, are among those. that support LUNAS.

LUNAS Partylist is number 58 in the May 9 poll.