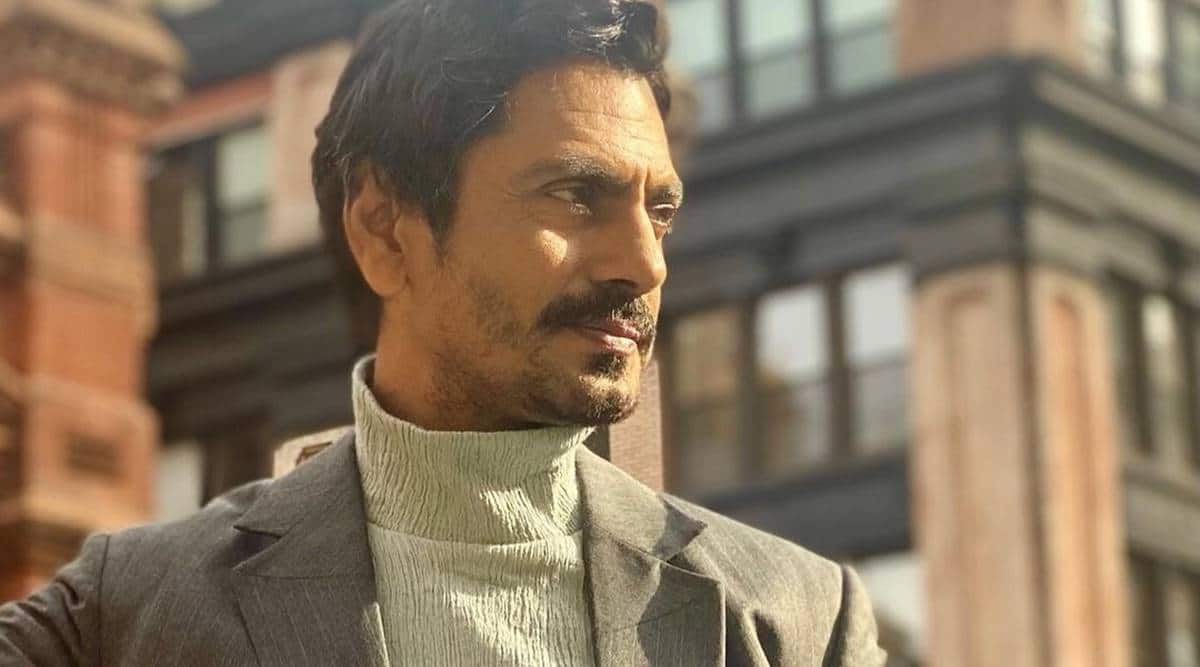 Nawazuddin Siddiqui in an interview, he poked fun at working processes in Bollywood and said that English-speaking actors and filmmakers believe they can make authentic Hindi films. He pointed to this as the major difference between Bollywood and South Indian film industries, where, Nawaz said, they pride themselves on their languages.

While appearing in an interaction at the Times Now Navbharat India Economic Conclave, the actor spoke about the re-emergence of hero-driven films and went into length about why he thinks Bollywood is slipping. “They do gangster shows, but put English-speaking actors in them,” he said.

Nawaz said he doubts the actor could do such a role justice, if he didn’t grow up in that environment or understand it. “That’s the problem facing small town actors; the roles that should have gone to them go to actors who don’t even know Hindi,” he added.

Nawaz also mocked actors declaring their own films as hits, after bribing people to say so on social media. He said: “Only the streaming platforms have the information. They know how many viewers are tuned in. Neither you nor I will ever know. When asked if they were the ones to decide what is a hit and what is a flop, Nawaz replied, “Aajkal toh bhi actors decide kar lete hain ke meri film hit hai, chaar uske dost hain Insta pe, paise-waise de diye (These days, actors themselves declare their own movies a hit. They have four friends, whom they pay for Instagram posts)…”

Nawaz, who burst onto the scene with a trio of top performances in 2012 – in Gangs of Wasseypur – Part 2, Kahaani and Talaash – will next be seen in Heropanti 2.