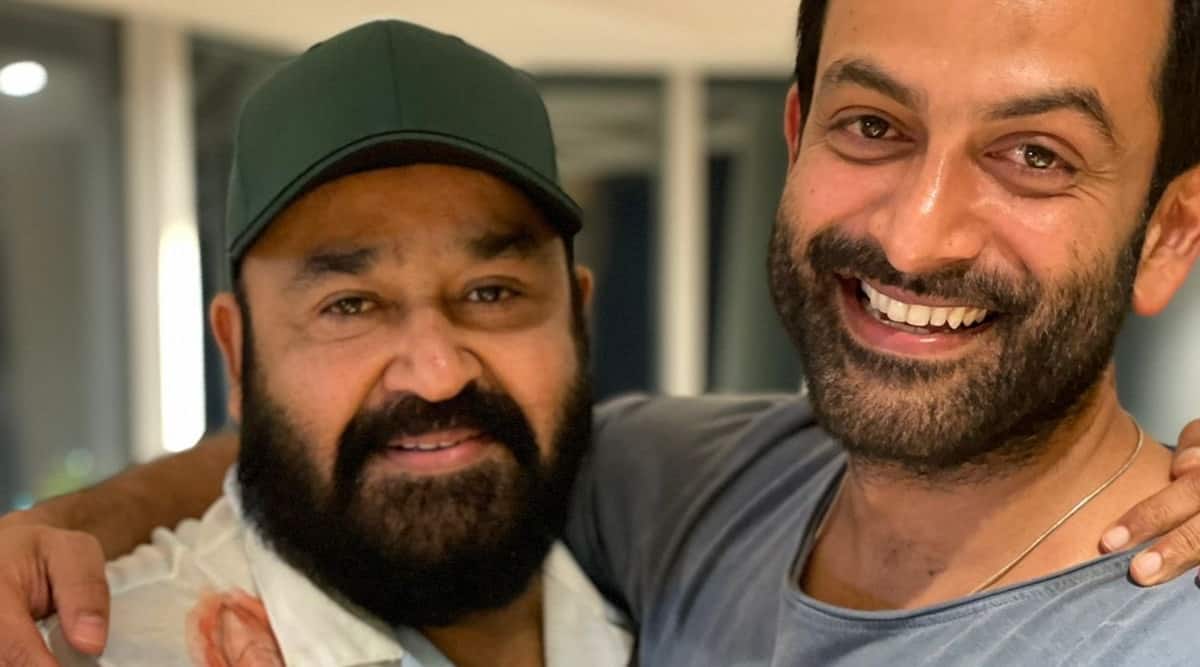 Malayalam actor-filmmaker Prithviraj Sukumaran returned home on Monday after camping in the deserts of Jordan for about two months to shoot his next film Aadujeevitham. “Back home!” he captioned the photo of him hugging Malayalam superstar Mohanlal.

The superstar duo share a strong personal bond in addition to their frequent collaboration on the big screen. The two also live in the same neighborhood. Prithviraj directed Mohanlal in two films, Lucifer and Bro Daddy. Apart from directing these films, Prithviraj also played key supporting roles in them.

Prithviraj had traveled to Jordan to complete the filming of Aadujeevitham, which was cut short due to the outbreak of the pandemic in 2020. The cast and crew of Aadujeevitham found themselves stranded in a remote part of the Wadi desert Rum as the world went into lockdown. to contain the spread of the virus. Since the team was in some sort of unforeseen bio-bubble at the time, they managed to keep filming going for as long as they could.

The film crew had no way to return to India for about three months. In May 2020, Prithviraj and the other crew members returned to India from Amman on a repatriation flight, organized by the Indian government to bring back compatriots stranded in other parts of the world. Prithviraj at the time had entered mandatory quarantine before being allowed by the state government to return to his family.

In April this year, Prithviraj and the crew returned to Jordan to complete the remaining filming. Aadujeevitham is director Blessy’s ambitious project, which also stars Amala Paul. It is based on the award-winning Malayalam novel of the same name written by Benyamin. Oscar winner AR Rahman composes the music for the magnum opus.

Prithviraj was last seen in Jana Gana Mana, which was both a critical and commercial success. He is now awaiting the release of Kaduva, which is due to hit theaters on June 30.