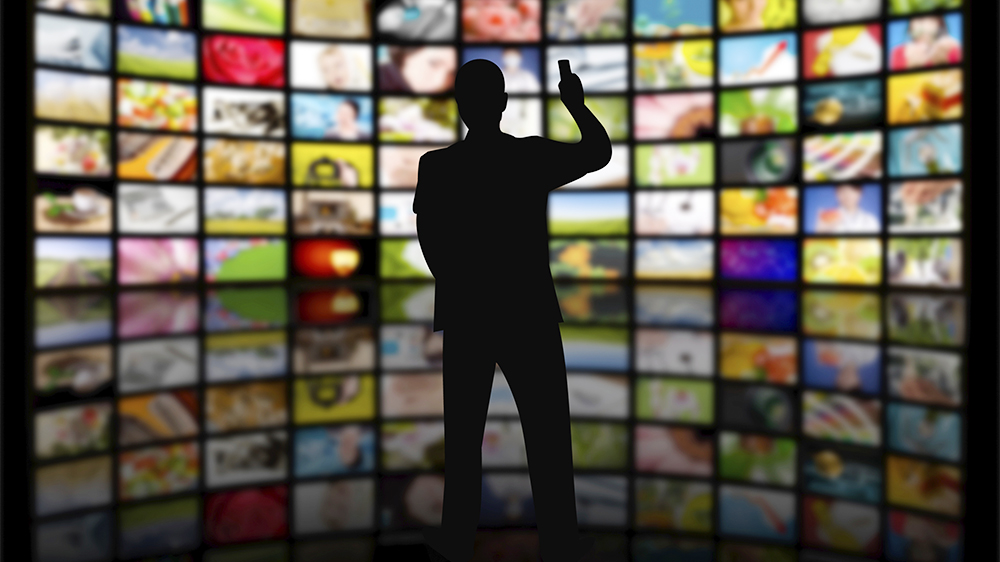 Major media and entertainment companies around the world are expected to achieve average profit margins of 28% this year, up from 26% last year, according to forecasts from consultancy EY. That’s better than the major stock indexes, and the highest level since it began tracking industry-wide profitability in 2006.

Of the 10 media and entertainment industries tracked by EY, cable TV leads the pack. Cable operators are expected to achieve margins of 41% in 2014, followed by cable networks at 37%. The others are: interactive media, 36%; electronic games, 29%; media conglomerates, 26%; satellite television, 26%; publishing and information services, 21%; television broadcasting, 19%; film and television production, 12%; and music, 11%.

By comparison, the company expects companies in the S&P 500 index to have margins of 27% on average this year, with other cross-industry indices around the world lower, per EY. The report analyzes earnings before interest, tax, depreciation and amortization (EBITDA) to gauge relative profitability, and found that on average, M&E EBITDA earnings have increased every year since 2010.

However, not all is rosy for all M&E players. Jobs in the film and sound industries have declined 19% over the past two years, according to figures from the US Bureau of Labor Statistics through August 2014.

Overall, however, media and entertainment companies remain healthy, according to EY. The main factors driving M&E sector profitability in 2014 were primarily digital distribution expansion and growth in international markets, Nendick said, along with increased advertising spend and acquisitions and divestitures.

“We’re seeing that digital is driving a lot of profit now, rather than disrupting it,” Nendick said. And while US M&E markets are generally mature, “internationally, there is still substantial growth.”