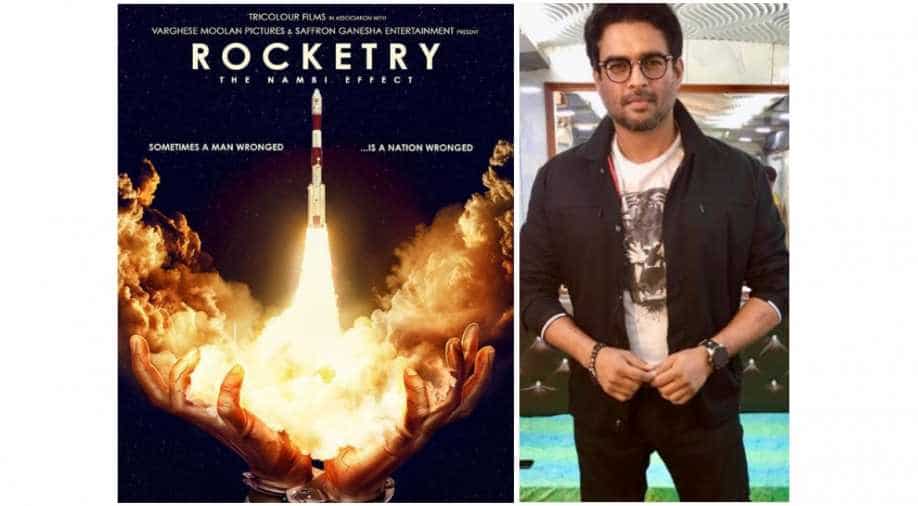 R Madhavan’s ambitious biopic “Rocketry” is set to have its world premiere at the upcoming Cannes Film Festival.
Based on the life of ISRO scientist Nambi Narayanan who was falsely accused of espionage, “Rocketry” was directed by R Madhavan, who also stars in the film.

India was announced on Tuesday as the official “country of honor” for the Marche Du Films, which is held on the sidelines of the Cannes Film Festival. It is scheduled to take place May 17-25. “Rocketry” along with Satyajit Ray’s remastered classic “Pratidwandi” and five other films will be screened at the Cannes Film Market, Information and Broadcasting Minister Anurag Thakur told reporters on Wednesday.

“Rocketry” will be screened at the festival on May 19.

At Marche’ Du Films, India is also the “country of honor” of Cannes Next, an innovation-driven executive conference and business development platform exploring the future of the entertainment sector.

In this context, five start-ups will have the opportunity to make a pitch to the audiovisual industry and participate in the networking events of the animation day.

During the film’s gala, a brand new restoration of Ray’s rare film “Pratidwandi” will also be presented in an exclusive screening. ‘Pratidwandi’ has been restored as part of the National Film Heritage Mission, a project undertaken by the Ministry of Information and Broadcasting.

(With contributions from the agency)