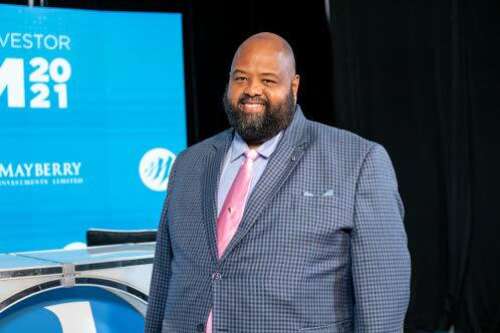 The Main Event ready for the recovery of the entertainment sector

As COVID-19 containment measures continue to hamper entertainment business in the country, event management and production company Main Event Entertainment Group Limited (MEEG) has said it is ready to organize events in the lucrative entertainment industry as soon as the sector picks up.

“We are ready and eager to go. The controversial event [Mocha Fest] which happened last weekend shows that Jamaica is still in demand. I think it also proved to the government and everyone else that we should stop restricting premises and instead launch our entertainment ecosystem.

“It’s not just about the Main Event and how many employees we have, but we’ve developed an ecosystem and it’s important for us to get it back up and running,” said Solomon Sharpe, co-founder and CEO. . of MEEG during a recent edition of the Mayberry Investor Forum.

He said that with the successful organization of major events such as the ISSA GraceKennedy Boys’ and Girls’ Athletics Championships, it has become even more evident that the activities and even some hosts, including those of the Jamaican company, were ready – making his company even more ready to execute these events.

“My word to the government [on reopening the sector] is to get things moving before the economy collapses. We are an important part of the economy that provides many jobs that many people depend on,” Sharpe said while also recommending the need for appropriate space, good places and good management among the critical elements that must be taken into account before a reopening.

After a reduction in operations and the implementation of cost management strategies, the company, despite a drop in its usual revenues, has still managed to maintain its dynamic business, pivoting with initiatives ranging from virtual events to drives. -in.

“Our virtual events have gone extremely well because we are making some money. When you do big events like the recent Festival du Rhum [among other digital productions]business was able to keep moving and our team kept going,” he said, noting however that these events were not without inconvenience due to the restrictions associated with these types of forums.

For its three-month period ending in January, the company posted approximately $8 million in net profit, an improvement from losses incurred in previous quarters, as well as revenue of $175 million and shareholders’ equity of $541.6 million. It also ended the period with a lower but strong asset base of $810.4 million. Sharpe attributed the company’s strength, amid the fallout from the pandemic, to the company’s preparedness and preparedness. This, he said, stemmed from early positioning as well as a focus on agility and resilience to build capacity.

“We’re a very dynamic organization so we’ve spent a lot of time developing those things that make us ready to rock at any time and based on that we’re now in a stronger position,” he said.

In his outlook for the future, the co-founder and CEO said that while it is difficult to predict the post-COVID-19 environment, he foresees a gradual but clear recovery of key activities, mainly like certain major local sporting events. , global and other live events. have already started to take place. He also expressed great optimism about a positive rebound in the tourism sector over the coming months, which he said will help boost his business’s significant business and revenue.

Further commenting on the benefits to be gained from a recent partnership with Supreme Ventures Limited, which last month acquired a 10% stake in the company, Sharpe said the move was a win-win. 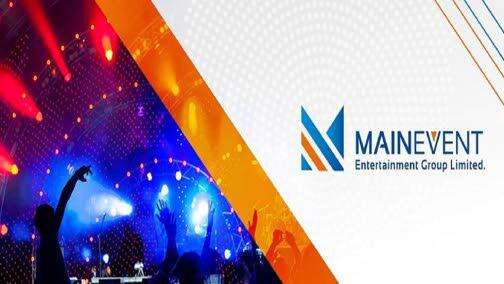