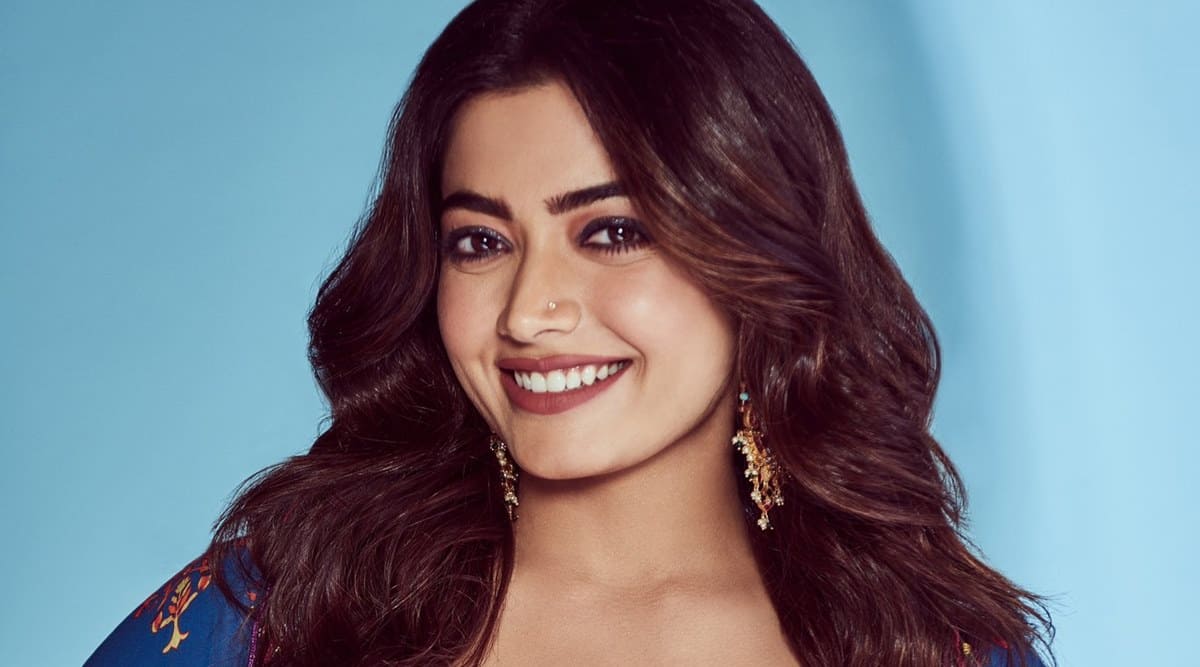 Time to Spread My Wings and Teach Me: Rashmika Mandanna

Actress Rashmika Mandanna says she’s at a stage in her career where she wants to “spread her wings” and fly into uncharted territories as she wants to learn more about her abilities. This led Mandanna to Goodbye, her first Hindi film in which she stars alongside megastar Amitabh Bachchan and veteran actress Neena Gupta.

“It’s time for me to spread my wings and do all kinds of movies because it’s important to do that as an actor. I don’t want to be comfortable doing any kind of movie in particular.

“I want to learn and learn for myself what my genre of movies is because I haven’t figured it out yet,” Mandanna told PTI in an interview.

Since her debut with the Kannada film Kirik Party in 2016, the actress has quickly become one of the biggest stars of southern cinema with critically acclaimed films such as Sulthan, Geetha Govindam, Dear Comrade and the pan- Indian 2021 Pushpa: The Rise.

With Goodbye, the goal is to follow the heart and see where it takes her, she said, adding that language has never been a barrier.

“The language barrier has never been a problem. For me, the content is the hero. Stories speak to me more than anything else… I want to work with so many people, I have a huge to-do list.

“The game plan is to follow my heart, keep doing what I’m doing and hope for the best.”

Goodbye is a family drama that highlights themes of self-discovery, family dynamics, and celebrating a journey called life. Mandanna said the film came to her organically.

According to the actor, the creators approached her with the script during the first COVID-19 lockdown in 2020 and she immediately agreed to come on board after reading it.

“It’s not something I planned… It’s getting so much love for the trailer and the songs that it excites me. I wanted to be part of those films, regardless of the language,” she added.

The Pushpa star said working with Bachchan pushed her to improve her acting game.

“I had sheets and pages of long dialogue and I was like, can I do this with Mr. Bachchan? But then I took it as a competition that I gave myself and the idea was to improve with each film. I see a lot of change in myself before and after Goodbye,” she added.

The film also gave Mandanna the opportunity to play the role of Tara, a strong, rational but grumpy woman who is a bit different from her real personality, she said.

The actress said that when she started working on the film, she never felt like someone new to the Hindi film industry. “When I came to the Hindi industry, I felt like home because people from all over the country were working on the sets. In Goodbye, the cinematographer is from Hyderabad, so we would speak in Telugu.

“The light boys are from Chennai so they would speak in Kannada and Tamil. I may act in Hindi films, but the feeling of home never went away. I’m happy to be here,” Mandanna said.