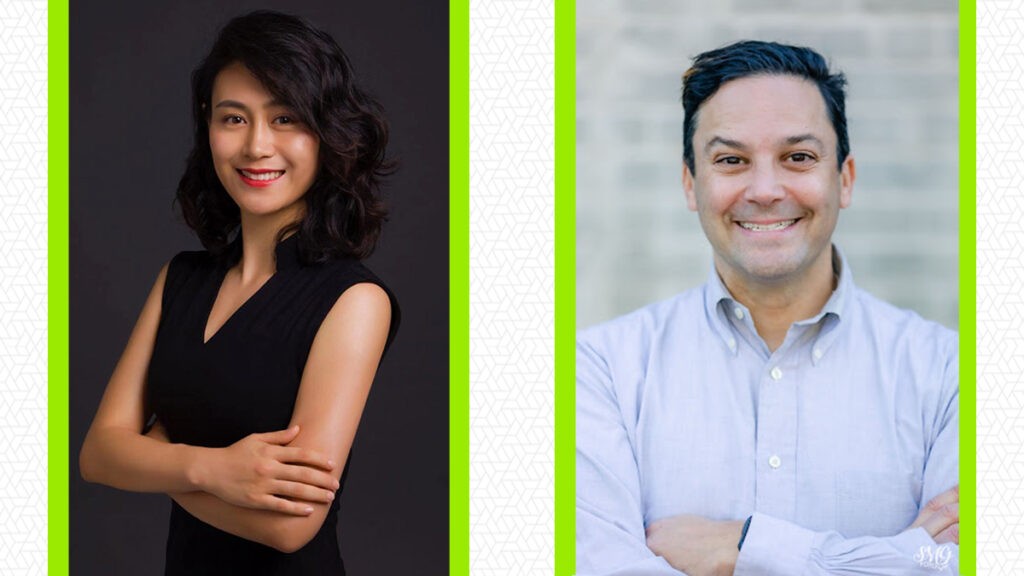 Rosen’s responsibilities include overseeing and managing the development of original content, including film, television, advertising, mixed reality, mobile and location-based content. In her new role, Rosen will oversee a team of theme park industry veterans in developing an original slate of content. Previously, he helped expand Tippett Studio into theme park entertainment in 2012 with Dream of Anhui, a photorealistic 6-minute flying theater attraction set in Wanda Movie Park, Hefei, Anhui, China. The project was nominated for a VES award for “Outstanding Visual Effects in a Special Venue Project” (2017). Rosen wrote the pitches, screenplays and scripts for six rides (three open and three in production) which also include Fly over Sichuan (2021) and Fly over Chungqing (2021).

Rosen began his career at Industrial Light & Magic as a visual effects artist and scriptwriter for 12 years, before joining The Orphanage, heading up their creature department and serving as visual effects supervisor on commercials. . He joined Tippett Studio in 2011 taking the lead in creative management of its marketing. He has also written for Comedy Central, Jim Henson Productions, and Lucasfilm Animation, including teleplays, screenplays, and non-fiction. He is the host of an ongoing live-action storytelling series, “The Moth”. His first book, “Your Story, Well Told” was published by Mango Publishing in March 2021.

As the new Director of Global Client Services at Tippett Studio, Wang will use her marketing and business development experiences in China to explore storytelling opportunities across borders.

Starting out as a performer and production coordinator at Tippett Studio, she has overseen several multi-million dollar multimedia production projects for Chinese theme parks from start to finish and has focused on working with creative teams that give life to the imagination. His recent projects for Tipett Studio include 2022’s Havoc in Heaven and 2021’s Fly over Sichuan. Prior to Tippett, Wang worked in Beijing, China, in sales and property development.

CEO Sanjay Das said, “June Wang has been our secret weapon for years. Our development and our expansion on the international scene are largely based on his talents for clear and precise communication and customer management. Corey Rosen has been the leader of Tippett Studio for years. His talents as a screenwriter and storyteller make him an ideal candidate for this new role as we develop original content for all media.

“Tippett Studio has a rich history of customer service as well as original content – including Phil Tippett’s own groundbreaking and award-winning films. I look forward to leveraging our decades of hands-on filmmaking experience as well only in cutting-edge computer graphics to be a story-driven company, where technology helps tell stories in the best way,” Rosen said.