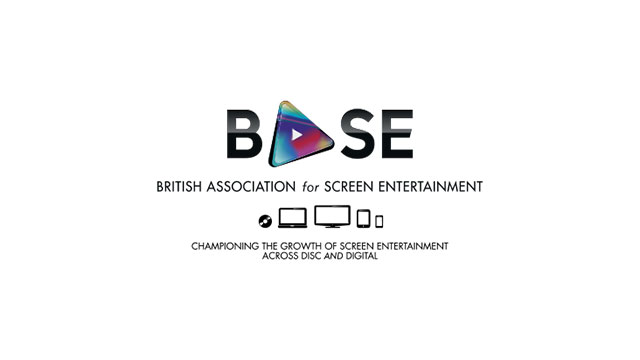 The value of home entertainment in the UK grew 13.3% in 2021 to reach £ 3.7 billion, led by No time to die and Wonder Woman 1984, according to the British Association for Screen Entertainment (BASE).

The james bond film No time to die was the best-selling title of the year in all retail outlets, with 1.148 million retail sales.

There were 17.7 million digital transactions on EST in 2021, led by No time to die. There were over 27 million VOD transactions in the first nine months of 2021 alone, with Wonder Woman 1984 leading the pack as number one title in VOD.

David Sidebottom, Senior Entertainment Analyst at Futuresource Consulting, said: “2021 has undoubtedly been one of the toughest on record for the UK home video industry, but consumers’ continued thirst for transactional content. 2021 was obvious despite a more limited list. , sales of iVOD library increasing year on year again. The industry remains incredibly robust through 2022, with transactional digital video sales expected to rebound, potentially to record highs, driven by a plethora of new film releases. “

SVOD growth slowed but stabilized in 2021, with year-on-year gains of 28%, down from the peak of 44% in 2020. Sixteen million of the total UK’s 27 million households had at least an SVOD account in the fall, with the average number of subscriptions per household held at 2020 levels with 2.3 services per household.

PVOD and PEST saw 48 films released direct to consumers in 2021, adding more than 10% to digital transactional consumer spending in 2021. Netflix remained the largest subscription service in the UK, followed by Amazon Prime, Disney +, NOW and Apple TV, while Peacock content became available to Sky subscribers in the UK The growing number of FAST services such as Pluto TV, Roku and IMDb TV are poised to offer even more choices of content to UK consumers in 2022, alongside the expected local launch of the Paramount + SVOD platform.

There were over 21 million DVD and Blu-ray sales during the year. Premium formats were embraced by the home entertainment audience again in 2021, with the best-selling 4K UHD titles providing the best viewing experience outside of the cinema. No time to die broke records for the format, selling 38,600 4K UHD discs in its first week alone.

Kevin Dersley, co-vice president of BASE and general manager of Elevation Sales, said: -ray, has served consumers who bought more than 21 million records in 2021. With the reopening of theaters, consumers will now be able to also find and enjoy their favorite novelties in stores. For avid moviegoers and everyday buyers, DVDs and Blu-rays have a continuing and important role to play in what promises to be an exciting year of releases in 2022. “

The popularity of TV titles continued throughout 2021. Game of thrones Complete the 8th season, Supernatural: The complete 15th season, Star Trek Picard: Season 1 and The crown: The Season Four and Season Three sets collectively sold 189,000 units, while combined sales of Doctor Who, Doctor Who Classic and the new season of Doctor Who sold over 282,000 units.

Lesley Johnson, co-vice president of BASE and director of home entertainment for UK and EMEA at BBC Studios, said: Classic titles and shows in 2021. Accessibility of TV boxes is great news for the 50% of viewers who admit binge-watching most or all of their entertainment shows. In these times of national crisis, we’ve seen audiences turn to the shows they love as some kind of visual comfort food. “