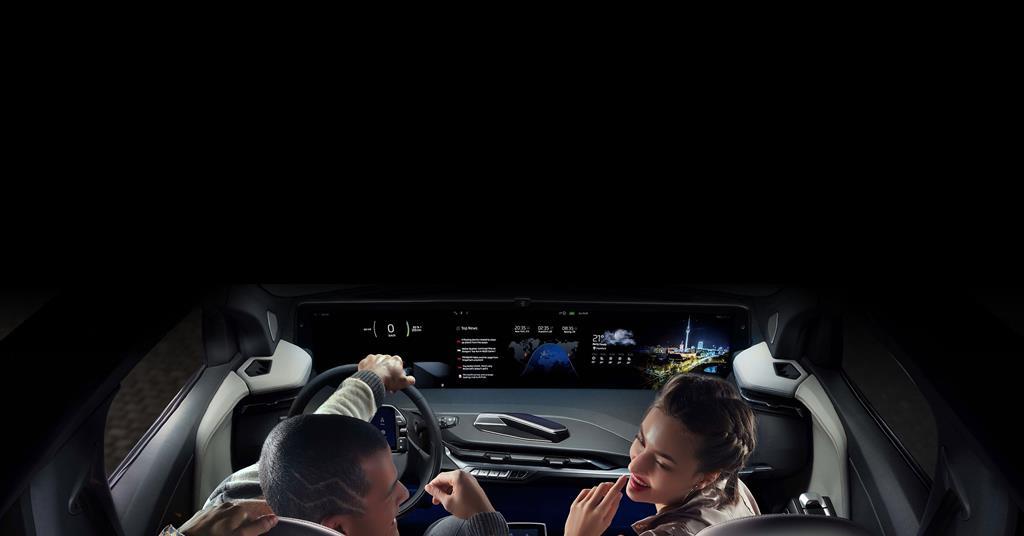 ViacomCBS withdraws a byte from the in-car entertainment market | News

ViacomCBS has partnered with electric vehicle startup Byton to bring content to its new line of M-Byte electric crossover cars, which is expected to launch later this year.

Last year, Access announced a partnership with ViacomCBS that aims to make the global media and entertainment company’s TV brands accessible to vehicle passengers through the Twin for Car system, paving the way for its deal with Byton.

“The future of in-car infotainment is an exciting opportunity to strengthen and expand our connection with our audiences in today’s fragmented media environment,” said Ray Hopkins, president, US Networks Distribution, ViacomCBS.

“We look forward to leveraging our relationship with Access and Byton to reinvent the entertainment experience for a captive new generation of drivers and passengers. “

The announcement came during Byton’s pre-CES press conference, where it also unveiled partnerships with hyper-local forecasting technology company AccuWeather and digital audio streaming company Xperi, which will supply its platforms. HD Radio and DTS Connected Radio for the M-Byte vehicle.

The Xperi system will allow M-Byte drivers to switch from terrestrial broadcast of radio stations to IP audio stream when out of range.

Other partnerships unveiled at the press conference, held in Las Vegas, include Aiqudo for voice control of applications; CloudCar, providing cloud-based infrastructure; and Road.Travel for online travel booking

“Like any good smart device, it’s not just about what it can do, it’s about what you do with it,” noted Dr. Andreas Schaaf, Byton’s Director of Customer Service (CCO).

“With the new partnerships announced and the unlimited potential offered by the Byton Developer Program, we envision a game-changing interaction that will be a game-changer for the Byton M-Byte and its users. “