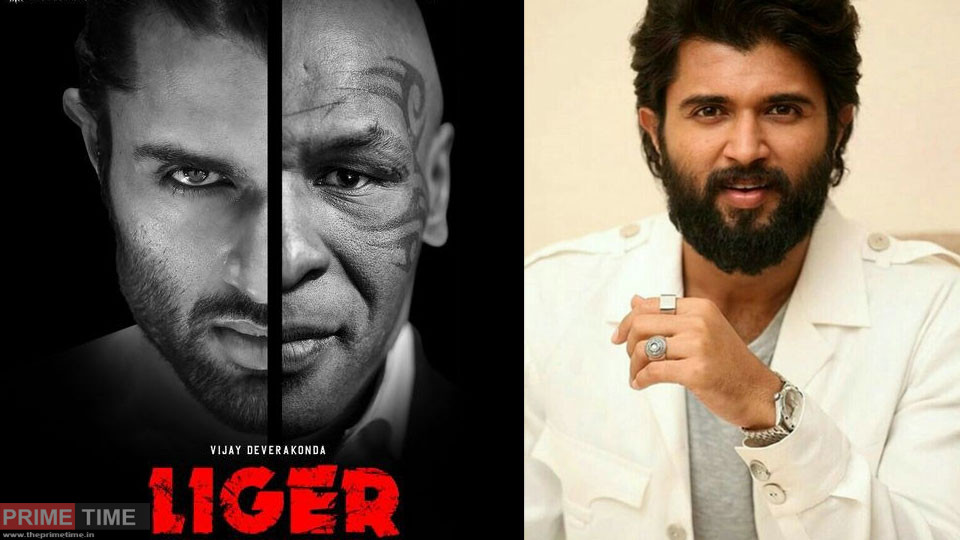 Vijay’s Liger Movie Is Full Of Mass, Action And Entertainment

Liger’s trailer is out and it’s equally intriguing. Vijay Deverakonda’s character was originally introduced to us in the first teaser, and the trailer now immerses us in his untamed world. The video starts with Vijay entering the ring and the voice of Ramya Krishna explaining why she soon named her Liger. “My son is a cross, born of a lion and a tiger,” she says.

The trailer follows a chaiwala on his difficult journey as he pulls out all the stops to represent India and claim the MMA title. His love life spins out of control when his lover (played by Ananya Panday) betrays him. His journey is filled with emotions, ups and downs. A feast for the eyes are the strong dialogues between Liger and the legendary Mike Tyson after a spectacular introduction. When Vijay says, “I’m a fighter,” Tyson, in response, says, “If you’re a fighter, what am I.” The trailer is finished off perfectly with Tyson’s deadly final image. BGM with various noises provides ideal heights. The trailer seems to be technically solid.

Watch the trailer below

Ramya Krishna’s role as a mother has a lasting effect. Ananya Pandey lands the fashionable role of Vijay’s love interest and Ronit Roy emerges as a powerful trainer. The initiative is supported by Puri Connects and Karan Johar’s Dharma Productions. The film is jointly financed by Puri Jagannadh, Charmme Kaur, Karan Johar and Apoorva Mehta.

While Kecha from Thailand is the stunt director, Vishnu Sarma is responsible for the film’s cinematography. On August 25, 2022, Liger is scheduled to be released in the following languages: Hindi, Telugu, Tamil, Kannada and Malayalam.