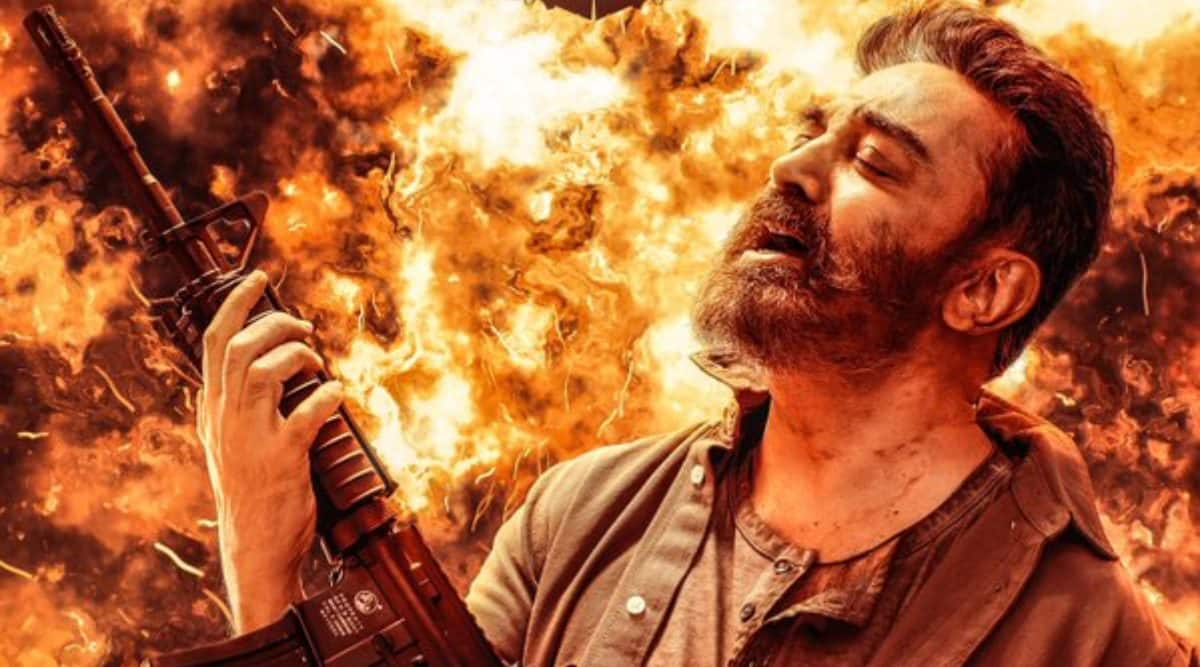 Tamil superstar Kamal Haasan’s latest film, Vikram, continues to hit the money as it nears the end of its second week at the box office. The film has been the top pick of South Indian moviegoers since its release on June 3.

Within 10 days of its release, the film earned around Rs 315 crore worldwide. Even if it didn’t make a box office dent in the Hindi belt, it would have been profitable for the stakeholders there. In southern states, the film was enthusiastically received, making it the biggest hit of Haasan’s six-decade career.

Vikram also became a box office success in Karnataka. According to Prime Media, the film’s North American distributor, the film has collected $2.6 million so far. As the film continues to hit around 60 screens, it’s expected to hit the $3 million mark soon.

#KamalHaasan𓃵 setting his own BO record and in 14 days #Vikram crossed $2.6M+ in the US

Thanks to positive word-of-mouth, the film has dominated pop culture conversations and is expected to continue drawing crowds over the coming weeks.

Talking about Vikram’s huge success at the box office, Kamal earlier said that he would repay all his loans and eat as he pleased with the money he earned from the movie. Written and directed by Lokesh Kanagaraj, Vikram will be expanded into a film franchise.