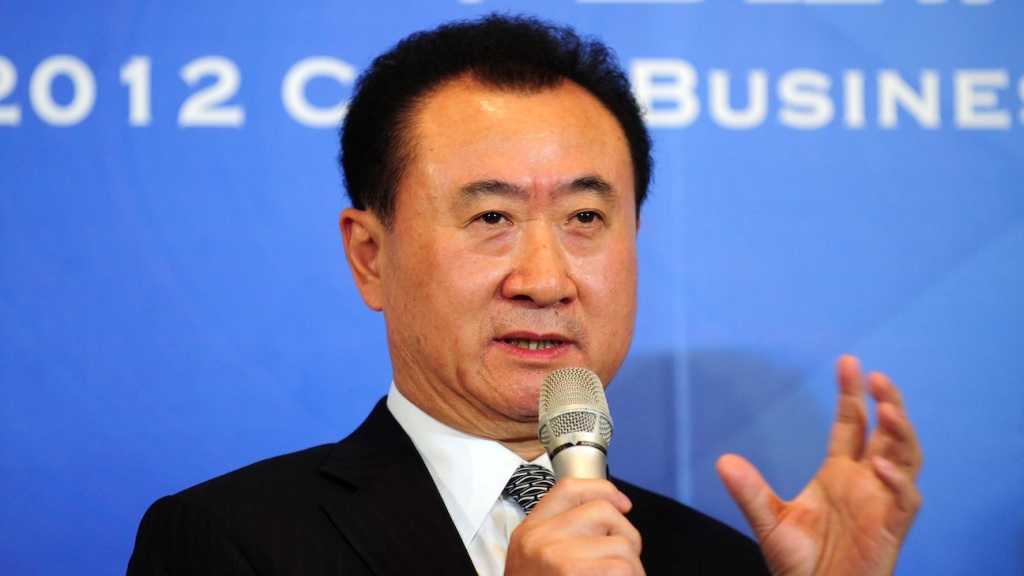 Wanda’s Wang Jianlin warns against US protectionism in entertainment sector

Addressing the global elite in DavosSwitzerland, China’s richest man has urged the United States not to erect barriers against Chinese investment in Hollywood.

“It would be a step backwards,” Wang said. Jianlinchairman of a real estate and entertainment conglomerate Dalian Wanda Group, said Wednesday during a question-and-answer session at the World Economic Forum. “It will be about the emergence of protectionism in the United States,” he added.

Wanda’s ongoing buying spree in Hollywood, including acquisitions of Legendary Entertainment and Dick Clark Productions last year, has raised alarm bells among some US politicians. Bipartisan lawmakers, including new Senate Minority Leader Chuck Schumercalled for a closer look at these deals to see if they are driven by Chinese government interests.

Wang argued that his investments in the United States have been “a good thing”, however. “We don’t interfere with the content – I just want the profit,” he said.

“I proved that with the purchase of American cinemas,” he continued, referring to his 2012 takeover of American operator AMC Entertainment. “They always show American films; there has been no change.”

As he has done many times in the past, Wang also indicated that he would like to buy one of Hollywood’s six major studios if there was one for sale. “I would be a happy buyer,” he said with a smile.

Just like Chinese President Xi Jinping made during a speech to Davos On Wednesday, Wang also suggested that any escalation in trade tensions between the United States and China would only hurt both sides.

“The main growth market for English-language films is actually China, not elsewhere,” he said. “So if China were to retaliate, it would be bad for both sides. I do not wish to see this scenario materialize.

Of course, many will notice the irony of the Chinese president and wealthiest man pleading, in back-to-back appearances, for a withdrawal in protectionist trade practices. China’s media and entertainment sector is one of the smallest in the world. The country only allows 34 foreign films to cross its borders each year under revenue-sharing conditions. And Beijing categorically prohibits foreign companies from buying up and controlling local media companies – precisely what Wang did in the United States.

Emphasizing this fact, Senator Schumer recently pleaded in a letter to the US Treasury Secretary for greater reciprocity around trade with China. According to the wall street journalTrump’s transition team, meanwhile, circulated a document proposing additional scrutiny of any foreign transactions that could not be replicated by a US company going in the opposite direction – terms that would imply any Chinese acquisition of an American media company, since China blocks all such transactions on its territory.

Experts say China is highly unlikely to allow any foreign ownership of the media, which is considered a sector of the highest sensitivity by the ruling Communist Party. But many observers expect the country to start allowing more American films into its market this year.

“More Hollywood films hitting the market are also good for China, as it benefits local theater owners and helps the overall box office grow, fueling the narrative of a booming China becoming largest market in the world,” says Stan Rosen. , professor of political science at the University of Southern California. “But opening up local media to foreign control is not good for China’s leadership, so I don’t think anyone sees that happening.”

The United States and China are expected to begin negotiating a new trade deal on film imports in February.

2017-01-18
Previous Post: Western Digital Corp. Expands Presence in Media & Entertainment Market Through Key Industry Alliances
Next Post: The media and entertainment sector takes comfort from the push of digitization in the budget